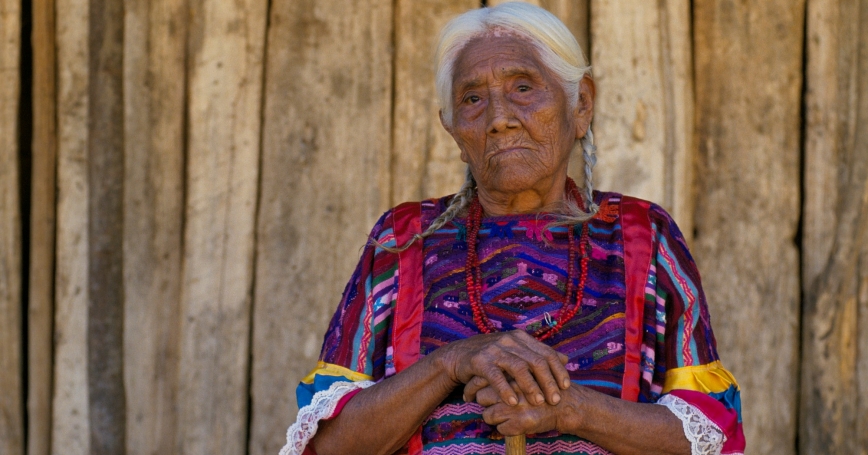 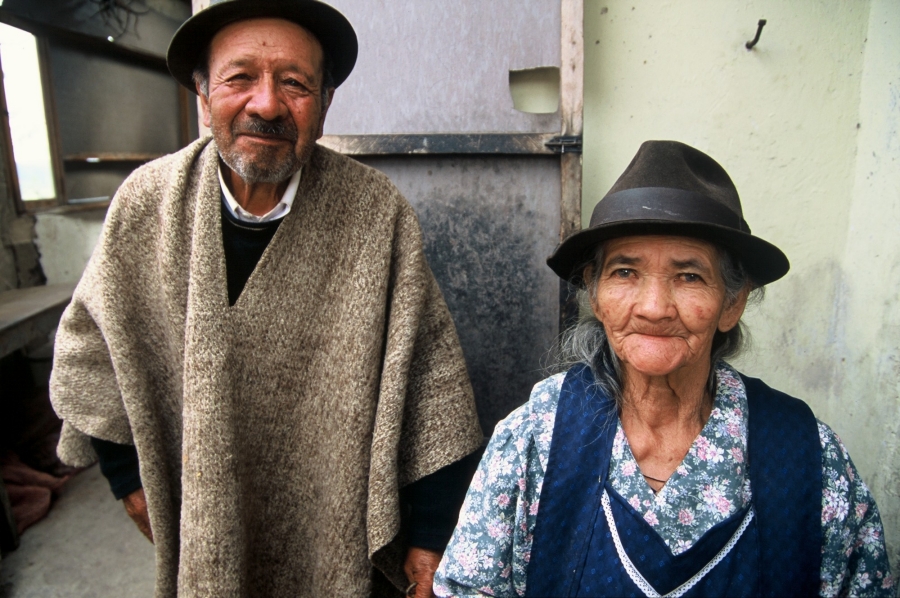 In 2001 Mexico introduced government-paid noncontributory pension programs for the growing segment of the population that lacks social security coverage. A public health care program for the uninsured also expanded substantially, though neither of these is universally available.

“As the population of Mexico ages, the nation will face greater challenges ... [Our research] provides some options about how Mexico can strengthen the security of its older population.”

Given the worldwide trend of aging populations, it is important to understand the long-term and short-term effects of these programs. RAND designed, with the State of Yucatan, Mexico, a non-contributory social security program for towns with more than 20,000 inhabitants, to evaluate the program's impact on the welfare of residents age 70 and over.

The study follows both treatment and control groups over time to examine short- and longer-term effects. This is a unique project to test and understand the effects of non-contributory pension systems on the health and welfare of the elderly. 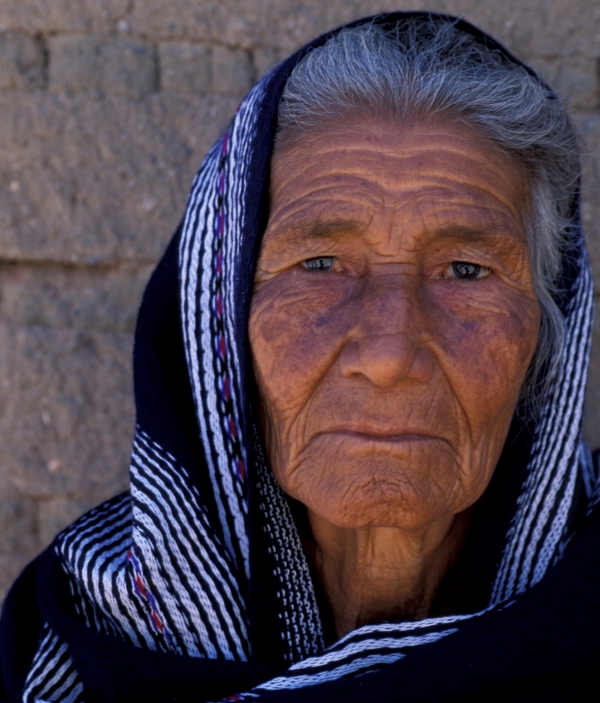 Recognizing the positive impacts of the pension program, the Mexican government subsequently asked RAND to analyze the financial sustainability of expanding the program to cover a larger number of localities and beneficiaries.

“We have enjoyed the opportunity to publish an in depth report on income security and health in Mexico and to address common challenges with the United States.”