Roberta Wohlstetter, a pioneering RAND Corporation policy analyst and one of America's most important historians of military intelligence, died in New York City on Jan. 6. She was 94. 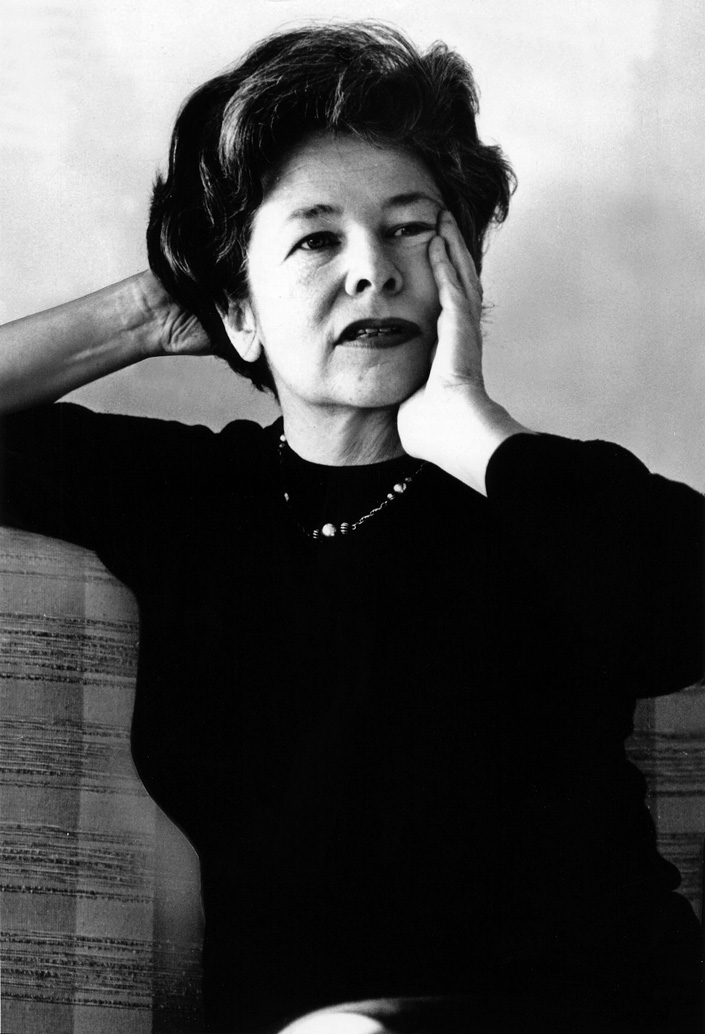 Mrs. Wohlstetter worked for RAND, a nonprofit research organization based in Santa Monica, Calif., from 1948 to 1965 and continued to be a consultant through 2002. She was the widow of famed strategic nuclear theorist Albert Wohlstetter, who was affiliated with RAND as an analyst and later a consultant from 1951 until his death in 1997.

Mrs. Wohlstetter's most influential work was “Pearl Harbor: Warning and Decision” (Stanford University Press, 1962), a study that attempts to explain the causes of the U.S. intelligence failures that led to Imperial Japan's 1941 surprise attack. The book is still frequently cited among intelligence experts and became a focal point for renewed discussion after the Sept. 11, 2001 surprise terrorist attacks on the United States.

“Roberta Wohlstetter was one of the world's leading scholars on military affairs and foreign policy, and one of the pioneer researchers who helped the RAND Corporation build its reputation for quality,” said James A. Thomson, president and CEO of RAND. “She made her mark most strongly on questions surrounding strategic warning of impending conflict and the interplay among intelligence, politics and military preparedness. Her seminal book on the intelligence failures that led to the attack on Pearl Harbor remains as relevant today as it was when she published it in 1962."

Along with her husband, Mrs. Wohlstetter was awarded the Presidential Medal of Freedom by President Ronald Reagan in November 1985.

“Roberta Wohlstetter, a generation ahead of her time, asserted her influence in areas dominated by and, in some cases, reserved for men,” President Reagan said during the award ceremony. “She rose above all obstacles and has had a profound influence. Her inquiries went to the heart of the system of our society, focusing on essential questions. Her analysis of the problems of terrorism, intelligence, and warning and, with Albert, the problem of nuclear deterrence, broke new ground and opened new alternatives for policymakers.

“I dare say that she has likely enjoyed posing the same penetrating questions to her husband that she has to the intellectual and political leaders of the country. And that is certainly one explanation for the clarity and persuasiveness of his own voluminous words on strategy, politics, and world affairs.”


Mrs. Wohlstetter's work focused on contemporary political military history and foreign policy, in particular with crisis and with the uses and limits of intelligence in decision-making. The theory of intelligence and surprise advanced in her publications is regarded as a leading hypothesis guiding inquiries in the field.

She received many awards including the Bancroft Prize in History (1962), the Associate Alumnae Fellowship of Vassar College, the AAUS Fellowship and the Los Angeles Times Woman of the Year (1963).

Mrs. Wohlstetter taught at the University of Chicago, Howard University and Barnard College, and lectured at many other colleges. She was a member of the Council on Foreign Relations, the International Institute for Strategic Studies, the Defense Science Board and the Advisory Board of the National Intelligence Study Center. She served as an advisory to the Assistant Secretary of Defense for International Security Affairs, the General Research Corporation in Santa Barbara, Calif., and Science Applications, Inc.

Mrs. Wohlstetter received her undergraduate degree from Vassar College, and graduate degrees from Columbia University in psychology and Radcliffe College in comparative literature.

Born Roberta Morgan in 1912, she was the daughter of Edmund M. Morgan, Jr., a noted Harvard law professor who helped to simplify the federal rules for civil procedure and to modernize the U.S. code of military justice.