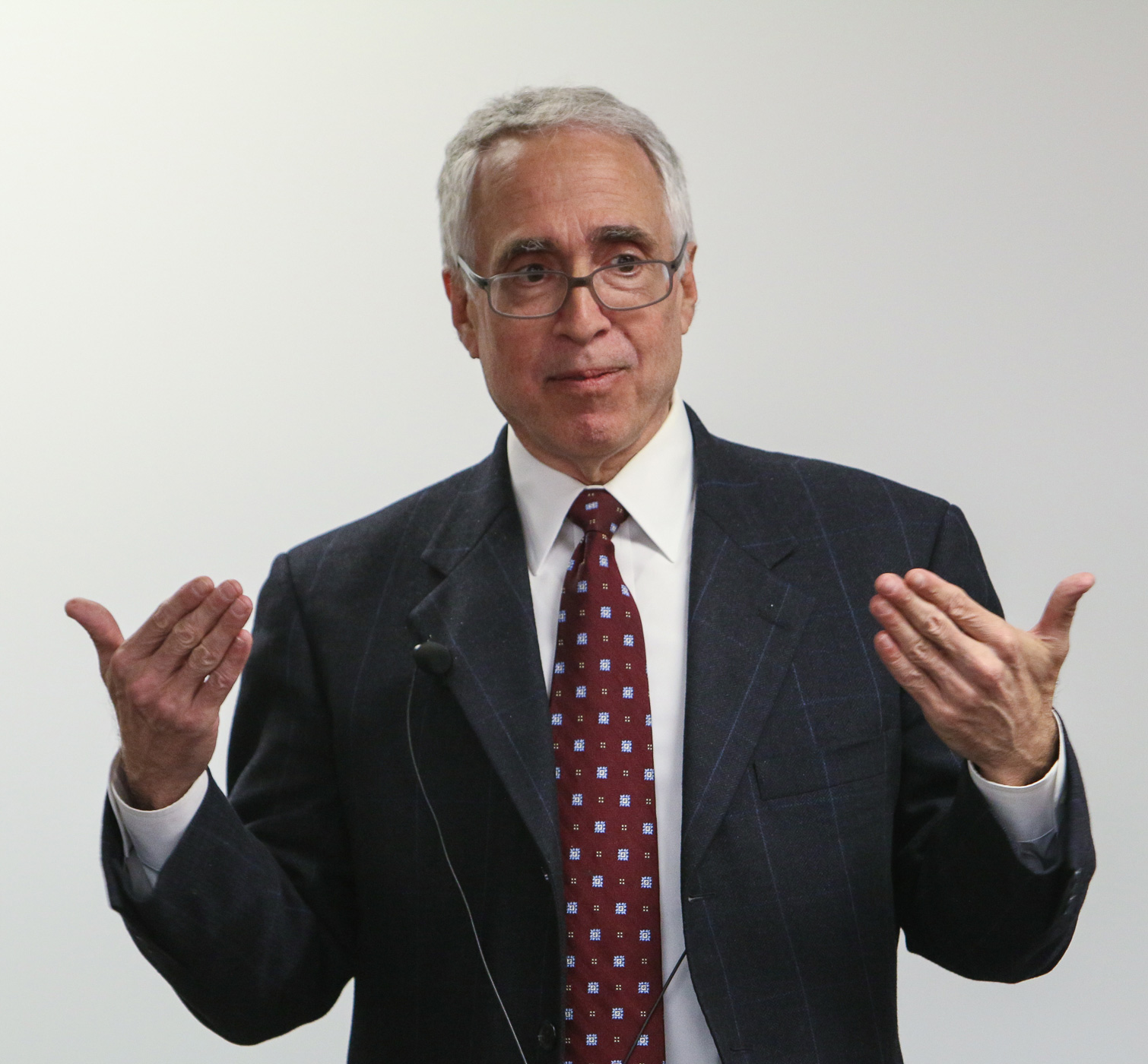 Paul C. Light, an international leader in the field of public policy and public service, has been named the first-ever Distinguished Visiting Professor for the 2015–2016 academic year at the Pardee RAND Graduate School.

In the new position, Light will spend time at the school in Santa Monica teaching a class, leading a workshop/seminar, as well as taking part in public and private events.

“The Pardee RAND Graduate School has been an international leader in public policy education from the moment it was created and remains first among its peers by combining academics and real world policy analysis through RAND's research,” Light said. “I have long admired RAND's commitment to educating the next generation of public policy leaders.”

Prior to joining NYU, Light was vice president for governmental studies at the Brookings Institute, the director of public policy for the Pew Charitable Trusts in Philadelphia, associate dean of the Hubert H. Humphrey School of Public Affairs at the University of Minnesota, a senior advisor to the U.S. Governmental Affairs Committee and its chairman, Sen. John Glenn, and director of studies for the National Academy of Public Administration.

“Paul Light has long been an intellectual leader in public service and public organizations. Rather than turning away from the problems facing both, Paul is determined to make them better through his research and teaching,” said Susan Marquis, dean of the Pardee RAND Graduate School. “We are excited for Paul to work with our students and teach the next generation of leaders in the field of public policy.”

Light has a wide range of research interests from the executive branch and Congress to government reform and organizational change. He is the author of 25 books, including works on social entrepreneurship, the nonprofit sector, federal government reform, public service and the baby boom.

With about 100 students, the Pardee RAND Graduate School is the nation's largest public policy Ph.D. program. Over 200 faculty members are drawn from the more than 1,000 researchers at RAND, a nonprofit research organization.

Founded in 1970 as one of eight original graduate programs in public policy created to train future leaders in the public and private sectors in policy analysis, the school is the only program specializing in the doctorate degree and the only one based at a public policy research organization.