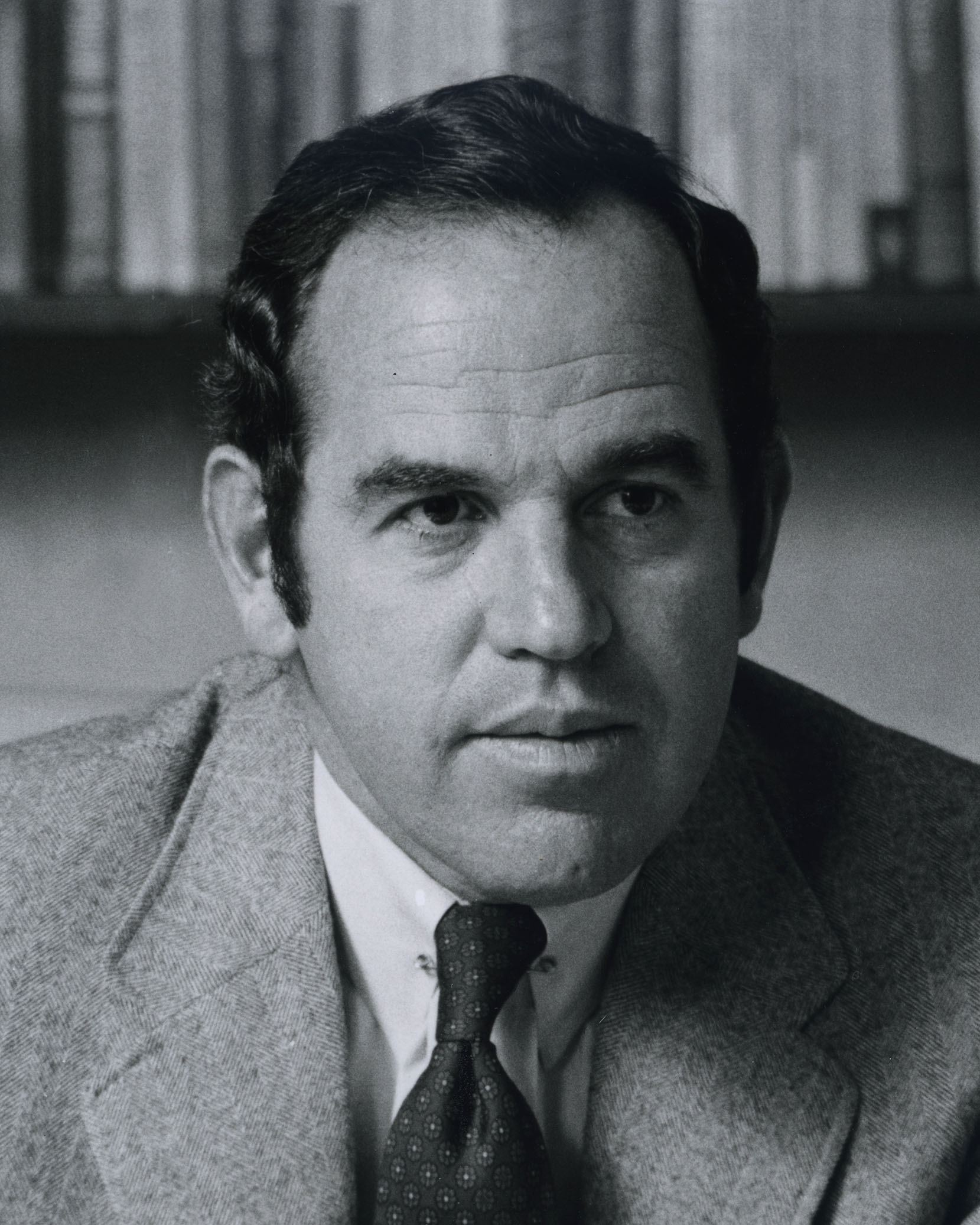 The RAND Corporation notes with regret the death of John P. White, whose long career in public service included serving as deputy secretary of defense in the Clinton administration. At RAND, he was a research economist in the 1960s and 1970s who rose to become senior vice president for national security research programs.

“John P. White made important contributions to the nation in many areas, but none more significant than by helping the U.S. military establish the all-voluntary armed force,” said Michael D. Rich, president and CEO of RAND. “At RAND, John was a widely admired corporate leader, remembered fondly by many as a significant mentor.”

After joining the Santa Monica, California-based RAND in 1968, White headed RAND Project AIR FORCE's Manpower, Personnel, and Training Program and was on the team that persuaded the Department of Defense to establish the Defense Manpower Analysis Center at RAND.

He began working on the idea of an all-volunteer military as a staff member of the President's Commission on an All-Volunteer Armed Force, also known as the Gates Commission, which was established by President Richard Nixon in 1969.

White was a member of RAND's board of trustees from 1973 to 1977 and served as senior vice president from 1975 to 1977, when he left to join the Pentagon and held a variety of posts there. During this time, he played a central role in the creation of a viable standby draft and the revitalization of the Selective Service System and draft registration in 1980.

Later in his career, White returned to RAND as a senior fellow. He co-wrote the introduction to a 1999 report on the changing role of information in warfare, which included a warning about the potential disruptive role of technology: “The United States may become increasingly vulnerable to disruption—perhaps catastrophically so—because of its heavy reliance on advanced information systems in both the civilian and military sectors.”