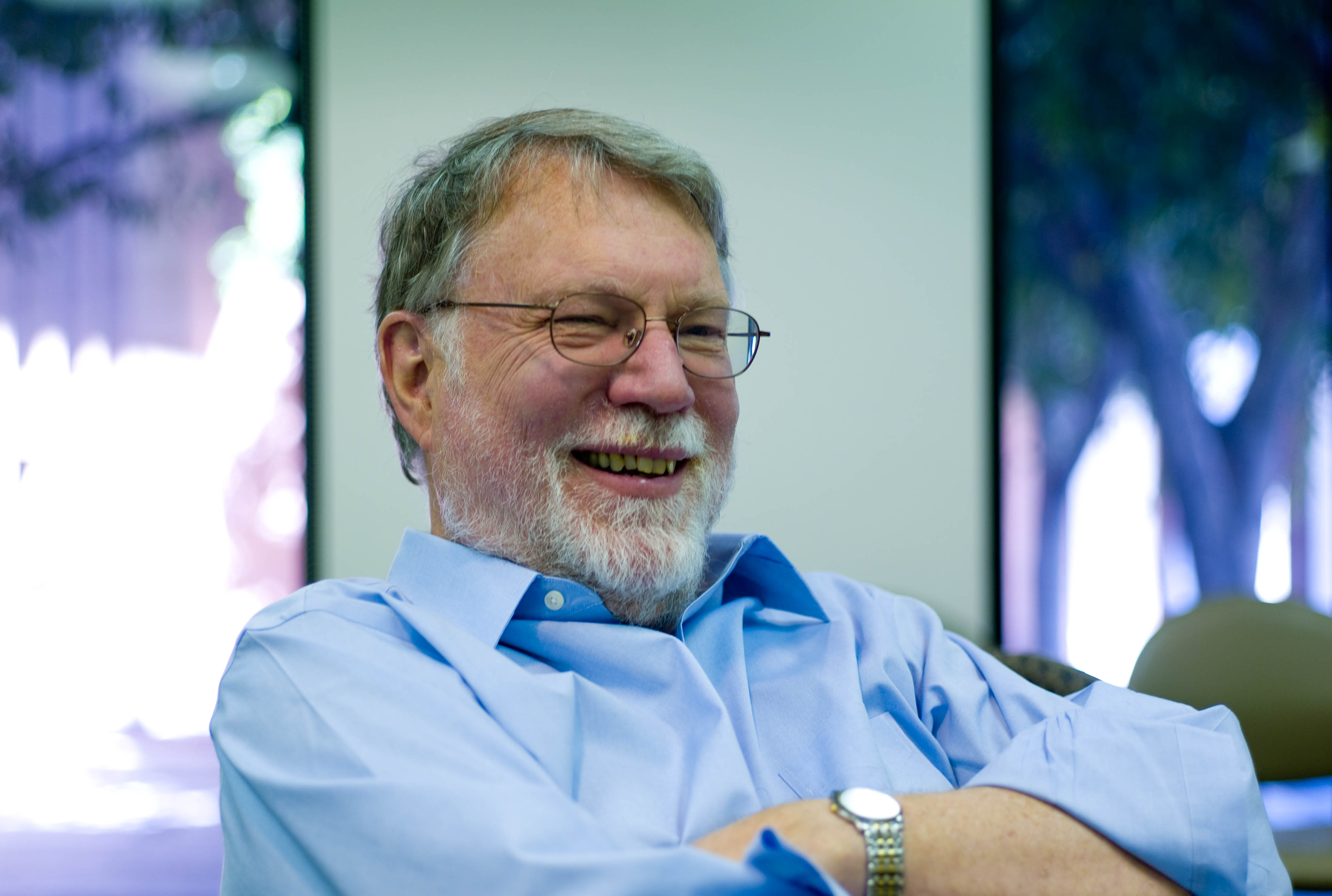 John Seely Brown, independent co-chairman of Deloitte's Center for the Edge, member of the Amazon board of directors, and former chief scientist of XEROX and director of research and development hub PARC, will make the keynote address at the commencement exercises of the Frederick S. Pardee RAND Graduate School in Santa Monica on June 16.

Pardee RAND—the nation's largest public policy Ph.D. program with 180 faculty members drawn from the more than 1,200 researchers at the nonprofit, nonpartisan RAND Corporation—plays a unique role at RAND as an engine of innovation. Brown is expected to share insights on our rapidly changing world, the transformation effect of technology, and the need for Pardee RAND graduates and RAND researchers to provide the needed new thinking and new solutions.

“John exemplifies the innovation, analytic rigor, and focus on solutions increasingly characteristic of Pardee RAND,” said Pardee RAND Dean Susan Marquis. “We call upon our students to be the answer to the challenges they see around them, in our communities and in collaboration with staff at RAND.”

The school, which has about 110 students, will award 31 doctoral degrees and 32 master's degrees in policy analysis. Pardee RAND holds commencement exercises every two years.

Pardee RAND graduates work in a variety of fields, ranging from education and health care to international monetary policy and national security. Among this year's graduates are:

At Pardee RAND, students get the opportunity to work alongside top RAND researchers on a broad range of projects as part of their on-the-job training. The interdisciplinary doctorate in policy analysis offered by the school trains creative thinkers to play important roles in solving major problems facing the world. Graduates have moved on to leading positions in government, academia and the private sector.

Media are welcome to attend the commencement and interview speakers and graduates.