Russell D. Shaver, a former senior researcher at the RAND Corporation whose work influenced national policy debates on American military defense strategy, the economic feasibility of the early Space Shuttle program, and airport security after the 9/11 attacks, died March 31 in Fort Myers, Florida, from complications of Alzheimer's disease. He was 83. 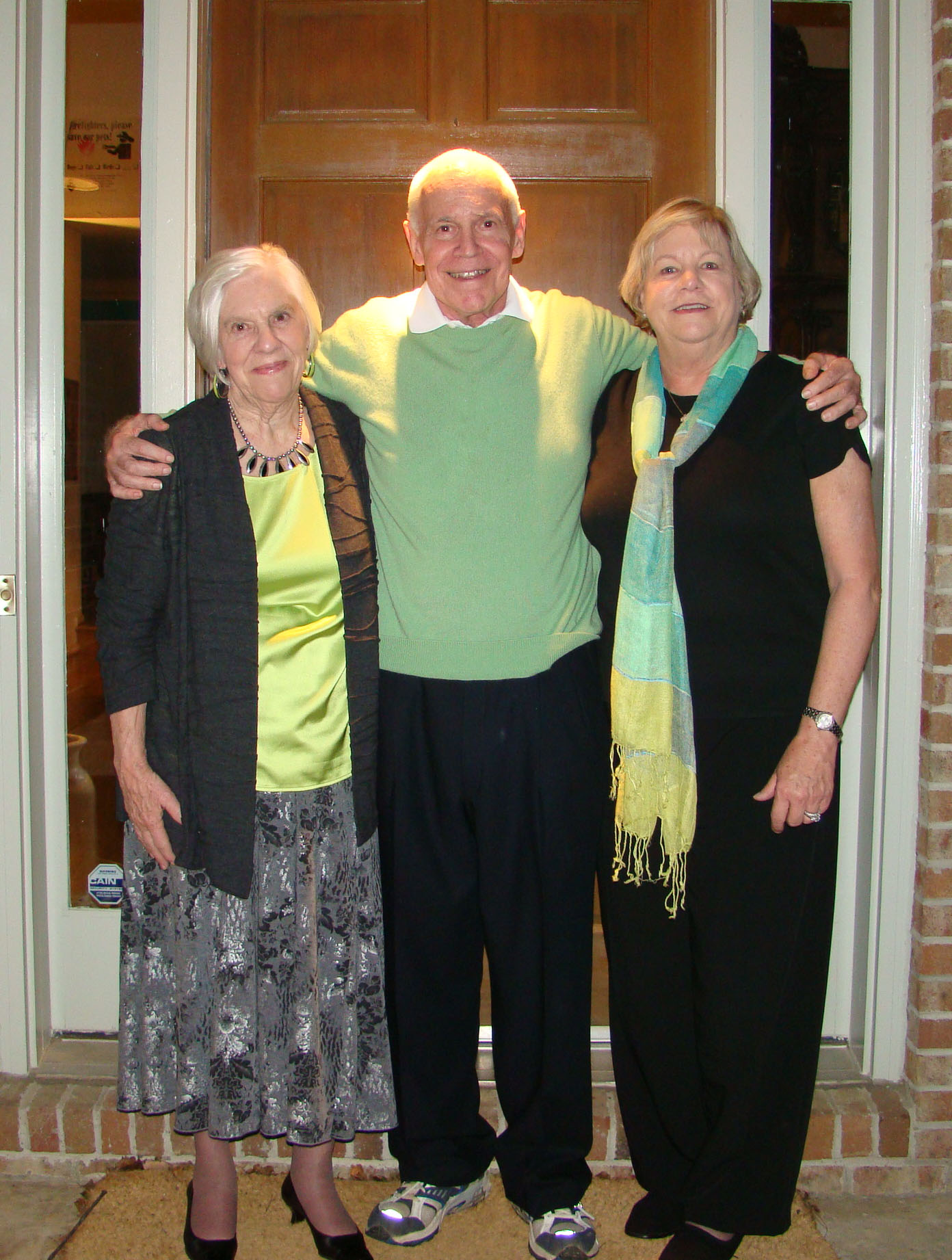 Known for his ability to deliver hard truths in a good-natured fashion, Shaver spent 49 years at RAND, including five years as associate director of research for Project AIR FORCE, founded in 1946 to conduct research on topics of concern to the United States Air Force. Some of his most consequential work involved highly classified threat reports called net assessments for the Pentagon's legendary strategist Andrew Marshall.

“Russ Shaver was one of RAND's most astute analysts who helped to illuminate Soviet thinking about and preparations for nuclear war,” said RAND President and CEO Michael D. Rich. “His studies were widely read by national security officials and policymakers at the highest levels of government.”

In 1983, Shaver and RAND colleague James Thomson analyzed the Reagan Administration's Strategic Defense Initiative, a proposal to erect a system of x-ray lasers in space to detect and deflect nuclear weapons. Over the next decade, the government spent $30 billion to develop the program, dubbed “Star Wars” by critics, until it was canceled by President Clinton in 1993.

The report by Shaver and Thomson illuminated the danger of strategic defenses to upset the arms race.

“We showed that building strategic defenses, if they worked at all, would not necessarily improve strategic stability,” said Thomson, who later served as president of RAND.

One of the earliest examples of Shaver's analytic prowess came in 1971 as Congress debated whether to fund the Space Shuttle program. Shaver was the principal author of a RAND study that concluded that, while the project had merit, the cost, estimated to run at least $9 billion to start, was prohibitive, even when taking into account NASA's plan to reuse some of the hardware.

“I think it will fly someday, but not in this decade,” Shaver told the New York Times in 1971. “The program is just too expensive right now.”

The RAND analysis was distributed to Congress by then-Senator Walter F. Mondale, the shuttle's chief opponent on Capitol Hill, who argued that the program would be a colossal waste of money. Set to fly in 1976, the shuttle was not launched until 1981.

Shaver also was an expert on airport efficiency and security.

In 2004 he led a RAND study to calculate the minimum cost to the nation's economy of providing baggage screening at all U.S. airports without impeding security. Years before the national rollout of the TSA PreCheck program in 2011, he assessed the pros and cons of using passenger profiling to design a registered traveler program.

He co-authored with George L. Donohue “Terminal Chaos: Why U.S. Air Travel Is Broken and How to Fix It.” Published in 2008, the book chronicled the growing rate of problems such as lost luggage, overbooking, and flight delays. Among the solutions Shaver and Donohue offered was the concept of auctioning off airport landing slots to alleviate congestion. The Bush Administration pressed legislation to establish slot auctions but Senate opposition derailed it.

Shaver was born in New Jersey on March 12, 1937. He earned a bachelor's degree in mechanical engineering at Yale in 1960 and a Ph.D. in applied mechanics at UC Berkeley in 1965.

He joined RAND in 1962 and over the next five decades was based either at the organization's Santa Monica campus or in Washington, D.C.

From 1994 to 2000 he was chief policy analyst at the Center for Advanced Aviation Systems Development, a federally funded research center in McLean, Va. He later was a visiting research fellow at George Mason University's Center for Air Transportation Systems Research.