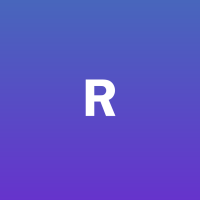 Labor has become a serious constraint on further growth of the Soviet economy. However, since 1970, the manpower demands of the Soviet military have increased. This report considers both the degree to which current military staffing levels can be maintained and the costs of doing so. It also discusses the reliability of estimates of Soviet force size. The author suggests that, if the Soviet leadership faces a choice between maintaining present forces but endangering the current program of reform and restructuring, or reducing military expenditures to relieve pressure on the economy, the military may be asked to make substantial sacrifices in the interest of prospects of both the military and the nation.