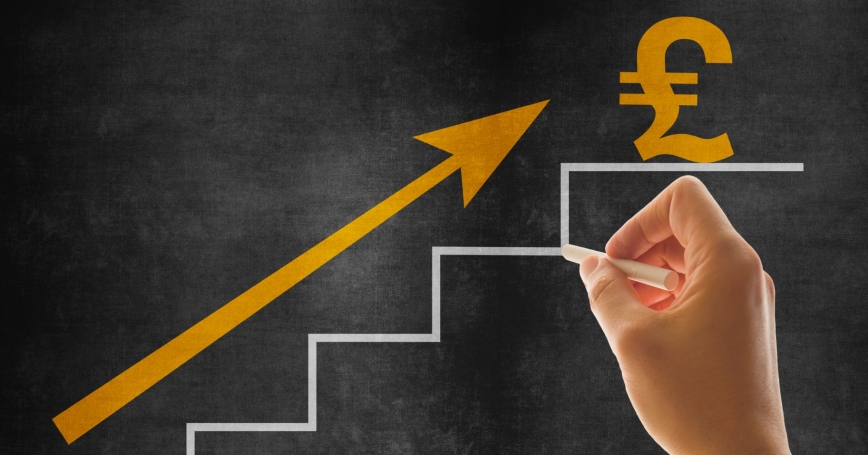 by Jonathan Grant and Jon Sussex

Increasingly governments in the UK and throughout Europe see R&D driven growth as the best way out of the financial crisis. Western economies, the argument goes, cannot compete with the low labour costs of manufacture base in China and India. Since the boom of the financial sector went bust, the best of what is left are our knowledge, ideas and our capacity to innovate.

The Government identifies the "UK's world-class research base" as a key driver of economic growth. But does the evidence of returns from public investment in R&D match the rhetoric?

Collectively the evidence seems compelling. The work of two US economists—Richard Nelson and Kenneth Arrow—first made the case for public funding of research more than fifty years ago. They argued that private sector investment in basic research would be less than optimal because of the public nature of knowledge. So, public funding of basic research would add social and economic benefits. More recent studies have shown a link between expenditure on research and productivity growth. In 2008, a study by three leading scientific institutions estimated a 39 percent rate of return arising from effects for publicly funded cardiovascular biomedical and health research: 30 percent due to increased annual GDP and 9 percent due to the value of longer life expectancy in better health.

There has been much talk this week about the Chancellor's plans to invest in infrastructure to get the UK economy moving. The benefits of building a new road in terms of construction jobs are direct and can be counted. The spillover benefits only start when the road itself is open and traffic begins to move along it and to influence the way business is done and communities develop.

There is an important distinction to make between economic "multipliers" and "spillovers" that needs to influence how policymakers approach the issue. Multipliers occur when, for example, I receive a research contract that allows me to employ a researcher. The researcher spends her salary on rent, food, and entertainment and so directly benefits her local economy. A spillover is the way that my investment in R&D enables other organisations to be more productive in their research and production. Multiplier effects happen quickly if at all; spillovers take a lot longer but have more lasting benefit.

The $5 billion provided to the US National Institutes of Health in 2009 as part of the American stimulus plan is an example looking for a multiplier effect. The US government hoped to provide a fiscal stimulus to the economy and used the NIH as the honest intermediary in writing cheques.

Spillover benefits from the NIH stimulus money will be harder to measure and take longer to realise, but could be an order of magnitude larger than the multiplier effects. In contrast, current UK policy seems to be focused on protecting science research budgets. If the UK Growth Plan is predicated on R&D driven productivity gains then this will occur through economic spillovers, not the multiplier of fiscal stimulation.

What does this mean for economic growth? Well the first thing to note is that the evidence for spillovers occurring is based on largely US-centric data, which is now out of date and biased to either the biomedical or agricultural sciences. This is not a reason to dismiss this evidence, but more of a plea to develop our understanding in a UK and European context.

What we don't know nearly enough about is how spillovers come about. This is a significant gap since government would want to maximise the spillover effect both in size and by reducing the time lag, but it is very difficult to formulate effective policies for doing so without understanding more about how spillovers occur.

Publicly funded R&D investment is a coherent policy to support long term economic growth. Our only note of caution is about how far and how fast that growth can be delivered because the evidence we have is out of date and skewed towards the experience of just one country. Policymakers would be wise to update the evidence.

Jonathan Grant has been President of RAND Europe since 2006. His main research interests are on health R&D policy, the use of research and evidence in policy making and population policy issues. Jonathan joined RAND in 2002. He was formerly Head of Policy at The Wellcome Trust. Jonathan received his Ph.D. from the Faculty of Medicine, University of London and his B.Sc. (Econ) from the London School of Economics.

Jon Sussex is Deputy Director of the Office of Health Economics, London; an independent producer of health economics and policy research, and provider (as OHE Consulting) of economic and policy consultancy to the pharmaceutical and health care sector (public, private and not-for-profit) in the UK and internationally.

This commentary originally appeared on Research Fortnight on November 29, 2011. Commentary gives RAND researchers a platform to convey insights based on their professional expertise and often on their peer-reviewed research and analysis.