What Happens When a 'Food Desert' Gets an Oasis? 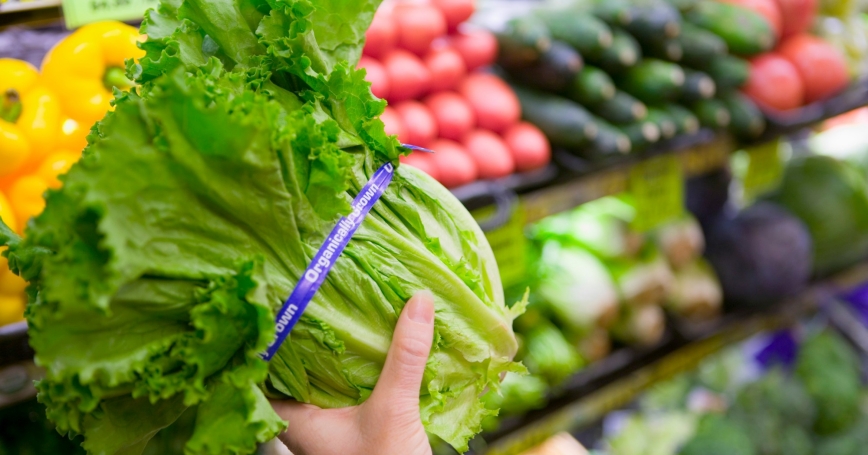 With two of every three Americans now overweight or obese (PDF), the national health crisis spans all populations. However, one of the groups hit hardest by this trend is residents of low-income, urban neighborhoods.

Many of these areas have been characterized as "food deserts" due to their lack of fresh, healthy foods. Policymakers have attempted to improve access to healthy dietary choices in these neighborhoods by leveraging hundreds of millions of public and private dollars to encourage the placement of full-service grocery stores.

Of course, this makes intuitive sense. People make dietary choices to the extent that their circumstances allow, and some RAND research suggests that there are significant associations between the environment and health behaviors. (Some of our research has even tapped into how environmental cues influence these behaviors.)

Yet evidence supporting this line of reasoning remains insufficient. For instance, some findings suggest that healthy options in supermarkets have little relationship with obesity or dietary choices. Instead, the prevalence of convenience stores and fast food outlets may be more important.

Other studies have relied on assumptions that may muddle the relationship between the food environment and health. Some have assumed that all supermarkets of a particular chain or size are interchangeable. Others have made assumptions about a store's accessibility without considering residents' reported mode of travel, perceptions of how difficult travel may be, or priorities when it comes to shopping for food.

Another possible explanation is selection bias. Convenience stores may have spread across food deserts in response to a low demand for fresh food. Do environments cause weight gain, or are they merely accommodating residents' preexisting eating habits?

Finally, even if we accept that food deserts contribute to obesity rates, it's important to determine if making healthy food more available will change behaviors. After all, consumers could shop at a new grocery store without buying any vegetables.

Fortunately, the construction of each new supermarket in a low-income food desert is a natural experiment.

RAND's ongoing PHRESH project will be the largest U.S. study ever to examine the impact of eliminating a food desert on diet and food purchasing in a low-income, urban neighborhood. PHRESH, a five-year study, has interviewed residents from two Pittsburgh neighborhoods—one of which will soon have its first full-service grocery store in more than three decades—and will revisit residents after the store has opened.

This will demonstrate what really happens when a food desert suddenly has an oasis.

The costs of obesity and its skyrocketing prevalence are enormous, and strategic improvements to food environments may very well be a powerful solution. But in an era of budget constraints, policymakers confronting the U.S. obesity crisis need strong evidence from projects like PHRESH to inform decisions about where and how to invest.

Tamara Dubowitz is a senior policy researcher at the nonprofit, nonpartisan RAND Corporation.