Al Qaeda, Hezbollah on the Verge of Sectarian War in Lebanon 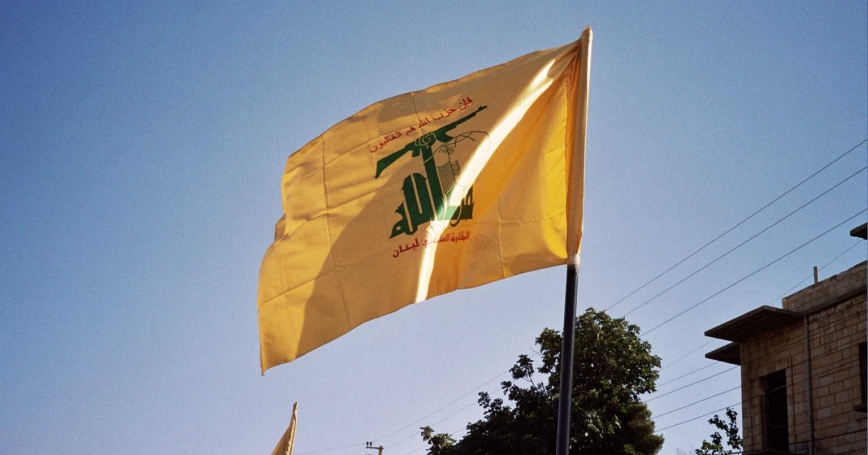 Tensions between rival militant groups al Qaeda and Hezbollah have reached a fever pitch following bombings at two mosques in Lebanon over the weekend, making a bloody sectarian conflict an increasingly real possibility.

Al Qaeda in the Islamic Maghreb (AQIM) blames Hezbollah for the blasts that killed more than 40 people outside of Sunni mosques in Tripoli and warned that the Shia militant group faces retribution.

AQIM has also criticized Hezbollah for backing the Assad regime in Syria, and in late July, al Qaeda leader Ayman al-Zawahiri denounced Hezbollah as a “tool of Iranian expansionism.”

“I think we could well see direct violent confrontations between al Qaeda and Hezbollah,” RAND's Brian Michael Jenkins told Capitol Hill staffers during a conference call last week. “Clearly now they are at each other's throats rhetorically and quite possibly physically as well.”

There has already been an uptick in violent activities in Lebanon, Jenkins said, though it's difficult to say whether that has been the work of al Qaeda or al Qaeda-inspired jihadists.

“But certainly we do see pro-al Qaeda elements taking a strong foothold in Lebanon, particularly in some of the major Palestinian refugee camps, where there are internal struggles going on as to who is going to control those camps,” Jenkins said. “The jihadists have been able to challenge some other groups and appear to be building capacity in Lebanon. And as their capacity grows, they are denouncing Hezbollah.”

Relations between the two groups weren't always so strained, Jenkins noted. In 2006, al Qaeda congratulated Hezbollah for its posturing against Israel and for its role in the brief war that year.

But the post-bombing threat and al-Zawahiri's statement underscore the growing hostility between the groups and “portends a bloody sectarian conflict,” he said. “Keep in mind that al Qaeda still regards Hezbollah and the Shias as heretics, and al Qaeda has been in the business of killing large numbers of Shia.”