Why Ukraine Crisis Has China in a Bind 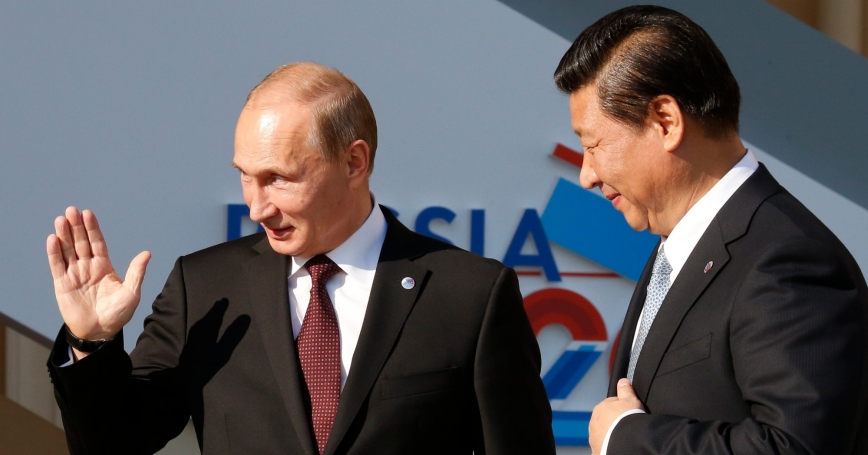 At Sunday night's emergency U.N. Security Council meeting, Western countries denounced Russian efforts to destabilize eastern Ukraine. Depending on your reading of its statement, China either refused to do the same, or refused to back Russia. Either way, the meeting was just the latest example of how the Ukraine crisis has put China in a bind.

Russia has tried to parry U.S. threats of isolation by talking up the possibility of a closer Sino-Russian alliance. But while there is some concern that Chinese hardliners could seek to use Crimea as a precedent for moves against disputed territories in the Asia-Pacific has others worried, Sunday's meeting suggests concerns should not be overplayed.

To be sure, it will be hard for China to take a tough position against Russia for several reasons. Geopolitically, China shares a long border with Russia, which it views as a key trading and strategic partner....

This commentary originally appeared on CNN on April 15, 2014. Commentary gives RAND researchers a platform to convey insights based on their professional expertise and often on their peer-reviewed research and analysis.