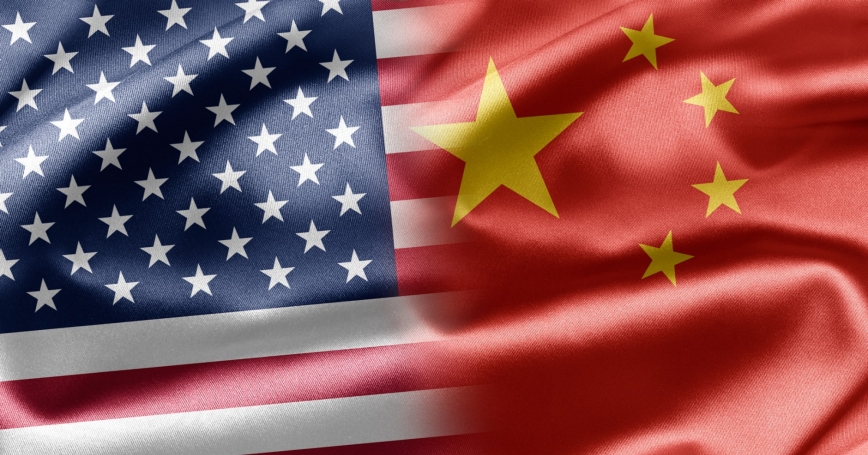 A response to Lyle Goldstein's “How China Sees America's Moves in Asia.”

In “How China Sees America's Moves in Asia,” Professor Lyle Goldstein highlights the disturbing conclusion of a recent essay by three Chinese analysts: China is under siege, pinned down by a U.S. strategy of “containment” that aims to encircle their country and undermine its security interests.

Professor Goldstein is right to point out that concerns about U.S. "containment" are pervasive in Chinese foreign policy and national-security assessments, and that this is a fear the United States cannot ignore as it strengthens its focus on Asia. Professor Goldstein's article is also an important reminder that to be successful, a strategy of deterrence requires a corresponding message of assurance. Security-studies scholars and military strategists have long recognized that deterrence and assurance are two sides of the same coin, and that some level of assurance is required to encourage a potential adversary to exercise restraint.

Yet we disagree in important ways with three aspects of Professor Goldstein's argument. First, his assessment gives far too much weight to a single assessment published in a relatively minor Chinese journal, one that appears to go well beyond more mainstream discussions among PLA and foreign-policy specialists about the challenges associated with what many in China view as U.S. “containment.”

Second, his article obscures the most dangerous dynamics in Asia by overstating the destabilizing nature of U.S. policy and ignoring the region-wide and deleterious effects of Chinese assertiveness.

And third, he mischaracterizes U.S. policy by assuming that differences on maritime disputes are dominating America's agenda with China and crowding out political bandwidth and will to cooperate on issues of common concern.

We address these issues in turn.

Michael S. Chase is a senior political scientist at the RAND Corporation and an adjunct professor of China studies and strategic studies at Johns Hopkins School of Advanced International Studies. Timothy R. Heath is a senior international defense research analyst at the RAND Corporation. Ely Ratner is senior fellow and deputy director of the Asia-Pacific Security Program at the Center for a New American Security.

This commentary originally appeared on The National Interest on November 5, 2014. Commentary gives RAND researchers a platform to convey insights based on their professional expertise and often on their peer-reviewed research and analysis.