The ACA's Tax Credits Keep Premiums Low for Everyone 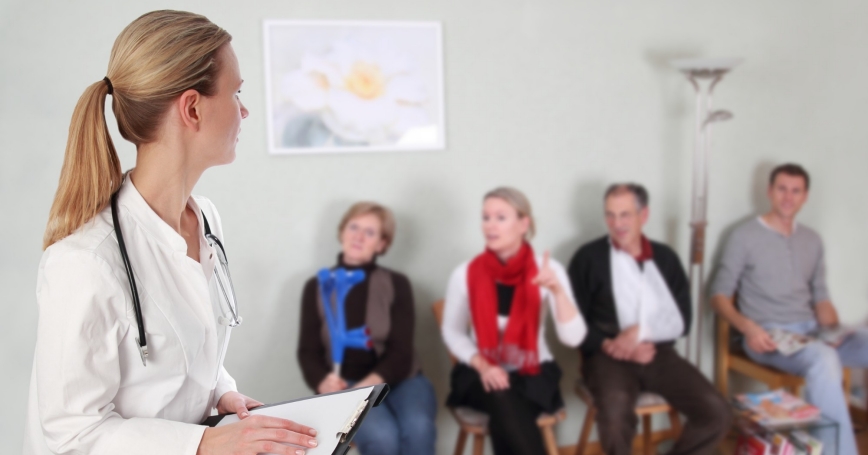 Over the past year, the tax credits included in the Affordable Care Act (ACA) have been challenged on multiple fronts. Last week, the U.S. Supreme Court announced that it will hear a challenge to the law, King v. Burwell, which questions the legality of the ACA's tax credits in states with federally-run health insurance exchanges. Proposals to replace the ACA, such as a plan offered by Senators Richard Burr, Tom Coburn, and Orrin Hatch, have called for alternative approaches to subsidize low- and moderate-income individuals' health insurance spending, including using a defined contribution approach rather than the ACA's tax credits. Because the recent midterm elections changed the balance of power in the Senate, there may be continued interest in replacing or modifying the ACA. As this discussion unfolds, it is critical to understand how the ACA's tax credits affect enrollment, and the implications for exchange premiums.

In a recent RAND study, we estimated that if the ACA's tax credits were eliminated, exchange premiums would increase by approximately 43 percent, and about 11 million fewer people would be insured in 2015. The sensitivity to tax credits is driven by the fact that many enrollees take advantage of the credits, and the credits can provide a significant subsidy to offset the cost of health insurance coverage. According to estimates from the U.S. Department of Health and Human Services, 85 percent of enrollees selecting an exchange plan received tax credits, which cap enrollees' spending as a percentage of income for those who enroll in a low-cost benchmark plan, or a cheaper option. Families' required contributions scale with income, and range from two percent of income for those just above the federal poverty line to 9.5 percent of income for individuals at 400 percent of the federal poverty line (about $96,000 for a family of four). A family of four with an annual of income of $52,000—median U.S. income according to recent data reported by the U.S. Census Bureau—would be required to contribute about $3,600 annually towards their health insurance premiums, with the federal government paying the remainder (up to the cost of the benchmark plan). In many states, the benchmark premium for a family of four could exceed $10,000, so the effective value of the subsidy for a family could be more than $6,000. The generosity of the tax credits likely keeps some young, healthy people enrolled in the market, which reduces premiums for everyone—including those who are not eligible for tax credits.

Along with encouraging enrollment, the tax credits guard against adverse selection, or cyclic increases in premiums that can occur if individuals with low spending drop out of the market, causing health insurance premiums to rise, in turn causing more healthy people to drop out of the market. Because spending is capped for tax credit eligible people who chose a low-cost plan, many enrollees will not feel added cost pressure if premiums increase slightly, which guards against a cycle of disenrollment among healthy enrollees and further premium increases. This structure stabilizes premiums for all enrollees, including those who are eligible for tax credits and those who pay full price. Under a defined contribution system, federal spending would be fixed, and individuals would fully bear any additional costs if healthy people unenrolled. With defined federal contributions, adverse selection would be more of a risk, since most enrollees would feel the incremental cost of any premium change.

Because the ACA's tax credits are capped at the cost of a benchmark plan, individuals have an incentive to choose a low-cost option—the Chevy rather than the Cadillac health plan. Tax credit eligible individuals are permitted to enroll in more generous plans, but they must pay the incremental surcharge for the more expensive plan. On average, the benchmark plan is designed to pay for about 70 percent of individuals' health care costs, the remaining 30 percent of spending is paid by enrollees through cost-sharing mechanisms such as co-pays and deductibles. Lower-income enrollees—those with incomes below 250 percent of the poverty level—receive cost-sharing subsidies that can reduce out-of-pocket spending, with larger reductions for people just above the poverty line. Decades of research shows that patient cost-sharing can reduce total health expenditure because individuals have “skin in the game,” and may use fewer services when they have to pay more out-of-pocket. Because insurance premiums are based on average enrollee spending, this reduction in utilization can lead to lower premiums for all enrollees, whether or not they are eligible for tax credits.

Whether the tax credits are allowed in federally-run marketplaces is ultimately a legal question. There are also valid arguments for preferring defined contribution subsidies to the current tax credit structure; for example, a defined contribution approach would provide more certainty in the federal budget. However, the ACA's tax credits as currently structured contain several properties that stabilize premiums while simultaneously providing assistance to those with low and moderate incomes. As modifications to the ACA that would affect the tax credits are contemplated, it will be important to consider not only how these credits affect those who are eligible, but also how they affect premiums for everyone else.

This commentary originally appeared on The Morning Consult on November 10, 2014. Commentary gives RAND researchers a platform to convey insights based on their professional expertise and often on their peer-reviewed research and analysis.