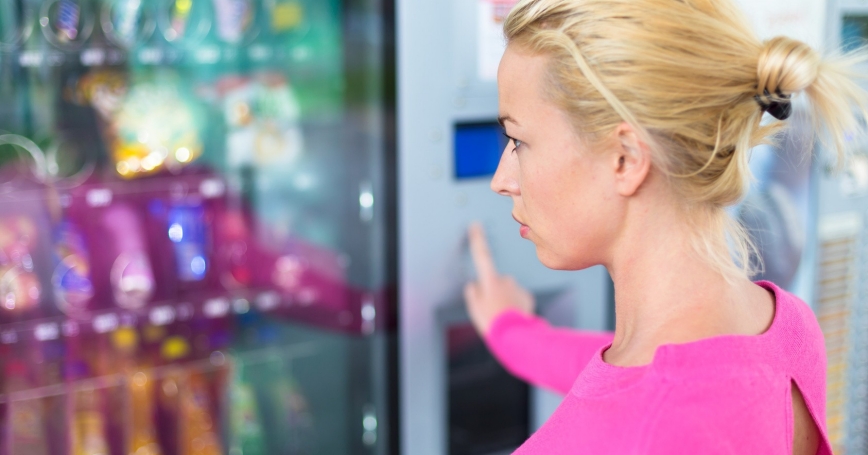 Artificial trans fat, the invisible killer in processed foods, finally received a death sentence in June when the Food and Drug Administration gave manufacturers three years to remove it from the food supply. It's had a substantial, if not starring role, in American foods since the 1940s, decades before it was recognized as a dangerous artery-clogging substance that increases the risk of heart disease.

The ban is an important step because it's not easy for consumers to discern whether the ingredient is in their food; they can't avoid what they can't see. In addition, trans fats — derived from partially hydrogenated oils — are not essential to processed foods and can easily be replaced by less harmful fats.

If only every diet-related chronic diseases could be linked to a single harmful ingredient that could be isolated and eliminated. Unfortunately, for Americans, known for eating with gusto, the problem is much more complex than a single additive.

Typically, most foods are not harmful if consumed in moderation. Products high in sugar, salt and fat will do little harm, for example, if they are eaten sparingly. But if consumed in excess, these products can lead to diabetes, hypertension, obesity, heart disease and cancer.

The overconsumption of potentially harmful foods can be compared to drinking too much alcohol. In small quantities, alcohol may do minimal damage, but routine, immoderate drinking will increase a person's odds of developing many diseases, such as liver cirrhosis and cancer and can lead to premature death.

Banning foods that can be harmful if consumed in less-than-moderate amounts is not a socially acceptable solution, so the challenge is to develop policies — like we have for alcohol — that will help people moderate their food intake. For example, alcohol isn't sold in vending machines or at the cash register in hardware stores or readily available in the workplace. But candy bars, chips and soda often are.

Serious thought must be given to limiting the availability of food that should be sparingly consumed. In the 1830s, America began taking such an approach when it came to alcohol, which was widely available at work, in shops and taverns — and served to children and adults alike. Warning people of the dangers of imbibing didn't work, but policies and regulations aimed at curbing behaviors did. The government restricted drinking on the job and banned the sale of alcohol to children. And the country began to shed its image as a nation of drunkards.

Although Prohibition in the early 20th century went too far, the government rolled it back and replaced the ban with more reasonable policies that helped many moderate their intake of alcohol. Standardized portions were adopted, which helped people gauge their risk of becoming inebriated. They could calculate the potential effect of one, two or three drinks.

Since restaurants typically serve oversize portions with far more calories than many people can effectively burn, the same concept should be used to downsize meals. Even when calorie-labeling on menus exists, it is difficult for people to figure out how much to eat and how much to leave behind when portion sizes are far too generous. If standards for food portions were developed, it would give Americans more control over how they eat.

Regardless, the ban on trans fat has reopened the door to the idea that the country's relationship between food and chronic disease can be addressed through policies with moderation in mind.

Deborah Cohen is a senior natural scientist at the nonprofit, nonpartisan RAND Corporation, and the author of A Big Fat Crisis: The Hidden Influences Behind the Obesity Epidemic — and How We Can End It.

This commentary originally appeared on U.S. News & World Report on July 10, 2015. Commentary gives RAND researchers a platform to convey insights based on their professional expertise and often on their peer-reviewed research and analysis.