The Ramifications of Repealing the Individual Mandate 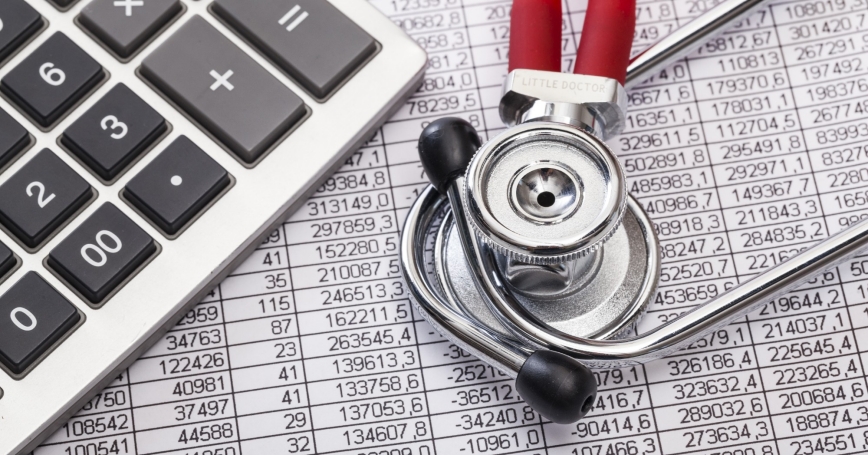 by Evan Saltzman and Christine Eibner

Although it survived the 2012 Supreme Court challenge, the Affordable Care Act's (ACA's) individual mandate requiring most Americans to obtain insurance or pay a penalty remains broadly unpopular. Most legislative proposals to modify the ACA would eliminate this requirement, which—along with subsidies to make coverage affordable and bans on denying people coverage or charging them more on the basis of their health—is critical to achieving the law's goal of near-universal coverage. In this post, we explore the effects of eliminating the mandate on health insurance enrollment and individual-market premiums. We find that repealing the requirement would significantly reduce health insurance enrollment and cause individual market premiums to rise....

Evan Saltzman is a graduate student at the Wharton School at the University of Pennsylvania, and a project associate at RAND. Christine Eibner is a senior economist at RAND.

This commentary originally appeared on The Commonwealth Fund Blog on August 13, 2015. Commentary gives RAND researchers a platform to convey insights based on their professional expertise and often on their peer-reviewed research and analysis.