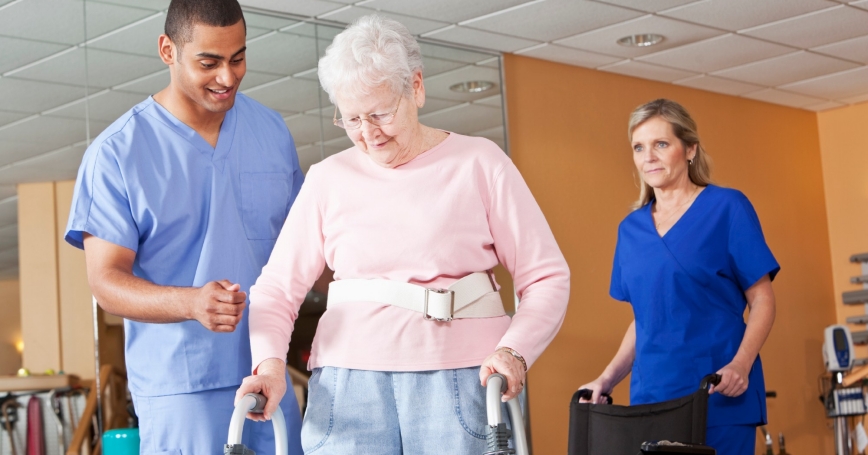 Individuals with arthritis or joint trauma may seek partial or total joint replacement (“arthroplasty”) to reduce pain and improve functionality. For arthroplasty, an orthopedic surgeon may select from a number of implantable devices—artificial hips or knees—that are available on the market. But safety problems with artificial knees and hips, including product recalls, highlight the need for more patient-centered research.

The RAND Corporation in partnership with the patient community CreakyJoints is seeking patients to participate in webinar discussions scheduled for February that will explore their experiences and their potential for involvement in future research. Over the past few years, well-publicized implant device recalls underscore the importance of this issue. A 2010 New York Times story noted that, unlike new drugs, Food and Drug Administration (FDA) rules allow medical devices like implants to be brought to market without clinical trials in some circumstances. “[I]mplants can be sold without such testing if a device, like an artificial hip, resembles an implant already approved and used on patients,” the Times reported.

As new devices come onto the market, patients and other health care decisionmakers often lack adequate safety information to make the best health care decisions. The challenge of developing such information on individual devices is substantial. Sufficient data on adverse events such as device failure can take five or even ten years to accumulate. Yet device manufacturers are under market pressure to revise devices before patents run out, roughly within the same time frame. This can result in potentially faulty devices reaching the market.

How often do faulty devices end up on the market and subsequent adverse events occur? The extent of this problem is difficult to quantify, given the need for additional research. A 2011 New York Times article highlighted lags in safety information and problems with reporting. The “precise count of failed implants reported to the FDA is hard to come by because of the agency's overlapping reporting system.”

Although the majority of joint replacement surgery is safe and successful and most implant devices are not recalled, our initial conversations with 12 patients from Boston, Chicago and New York City suggest that many are unaware that implantable devices have not undergone testing to prove that they are risk free. More research could generate evidence that could lead to a solution.

Health systems could put this new evidence into routine practice through a systematic review and selection process for devices. Some (but not all) health systems are already doing this. A system-wide review of the availability or absence of safety information regarding individual devices could result in improved, controlled selection of devices with solid track records and limit selection of devices with poor or limited track records.

To address some of these issues, RAND has partnered with CreakyJoints in a project called Bringing STakeholders Together for Engagement in Research for the Selection of Arthroplasty Implant Devices (BeTTER SAID). This project is intended to train a small group of patients to become partners in funded research on this topic. The project is funded through a Eugene Washington Patient Centered Outcomes Research Institute Engagement Award.

Device safety and the outcomes of device selection procedures used by health systems have been identified by RAND and CreakyJoints as priorities for new research. As this research is developed, RAND and CreakyJoints will continue to convene patients as active partners in this work. For more information on this effort, see the BeTTER SAID project website: www.CreakyJoints.org.

This commentary originally appeared on Bloomer Boomer on January 18, 2016. Commentary gives RAND researchers a platform to convey insights based on their professional expertise and often on their peer-reviewed research and analysis.