In Defense of a Wargame: Bolstering Deterrence on NATO's Eastern Flank 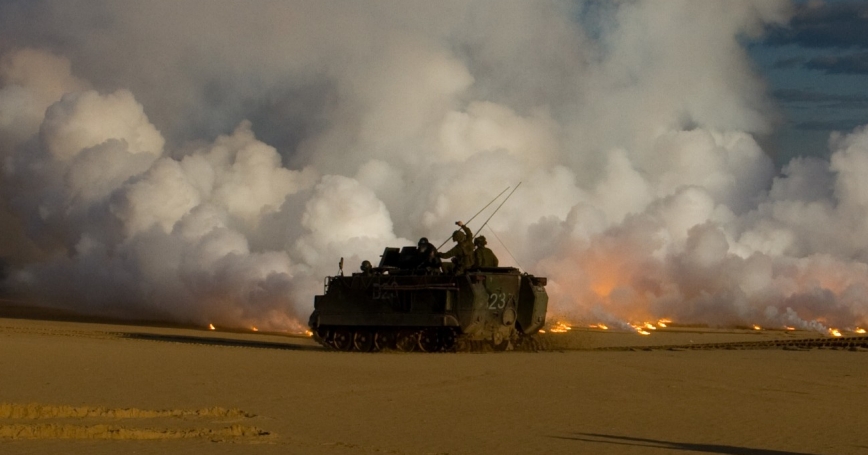 Lithuanian Land Forces fire a smoke screen during a joint exercise with their American partners in Rukla, Lithuania, May 22, 2015

Michael Kofman's recent War on the Rocks essay spent much of its length critiquing RAND's February report on the requirements for establishing a more robust conventional deterrent posture along NATO's eastern flank. This report describes a series of wargames that we and a team of our RAND colleagues designed and ran in 2014 and 2015 to examine the potential results of a Russian invasion of the Baltic states. In aggregate, these games suggest that the permanent presence of a multi-brigade NATO armored force would likely be sufficient and might well be necessary to present Moscow with the prospect that such an attack would not result in a quick and inexpensive victory. Kofman asserts that our analysis represents “conventional wisdom,” but his piece repeats the most common arguments we've encountered since we began presenting this work to Pentagon audiences two years ago, reflecting what had been the standard thinking within the United States defense enterprise prior to our analysis.

In their most general form, these arguments are three in number:

Karl Mueller is a senior political scientist, David Shlapak is a senior international research analyst, Michael Johnson is a senior analyst and David Ochmanek is a senior defense analyst at the nonprofit, nonpartisan RAND Corporation.

This commentary originally appeared on War on the Rocks on June 14, 2016. Commentary gives RAND researchers a platform to convey insights based on their professional expertise and often on their peer-reviewed research and analysis.