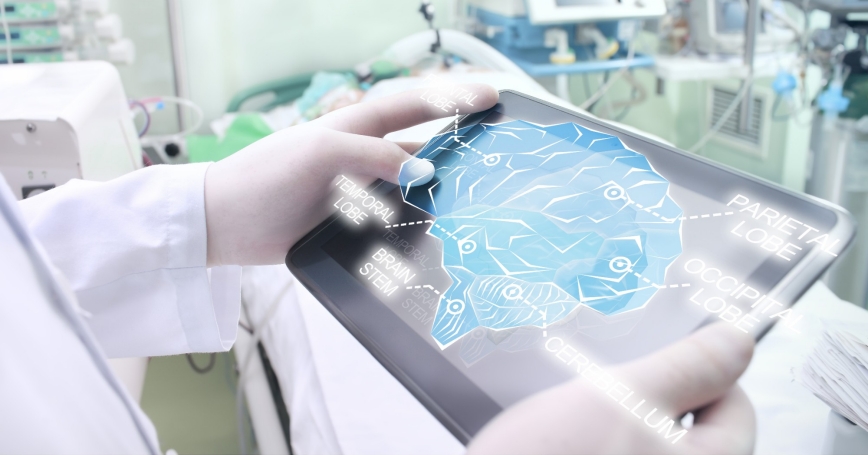 by Steven Wooding and Alexandra Pollitt

The field of mental health research worldwide is broad and fragmented. It covers a diversity of health conditions and is driven by a large and varied population of researchers and funding organizations. This presents significant challenges to coordinating and conducting research.

As we know, a deeper understanding of the underlying mechanisms of many mental health conditions and how to treat them is needed. So what to do?

Our study—Project Ecosystem: Mapping the Global Mental Health Research Funding System—published by RAND Europe, provides a first step in addressing these fundamental issues. The study, which was supported by the International Alliance of Mental Health Research Funders, provides a unique and comprehensive snapshot of mental health research funding—the global “ecosystem.” It reveals who the major funders are and what kinds of research they support, and the study is accompanied by profiles of thirty-two funders, which show how their strategies relate to one another.

By using a “bottom-up” approach that looks at funding acknowledgments made by researchers in papers published between 2009 and 2014, we identified a number of funders that would have been unlikely to appear in a top-down analysis of “traditional” mental health research funders. Overall, we analyzed almost 230,000 papers, supported by more than 1,900 funders.

Despite government funders supporting the most papers (being cited on 67 percent of the papers with funding acknowledgments), we found that charities, foundations, and not-for-profit organizations were identified as the sector with the largest number of research funders, representing 39 percent of the funders acknowledged by researchers overall. This sector was a mix of small and new charities and foundations and larger, more well-established organizations, such as the Brain and Behavior Research Foundation (a charity in the United States) and the Wellcome Trust (in the United Kingdom).

Some of the larger organizations did not have mental health as their primary funding area but were still funding substantial amounts of mental health research. One such example was the British Heart Foundation, a charity in the United Kingdom that aims to tackle heart disease.

Interestingly, mental health research papers that acknowledged the support of charities, foundations, and not-for-profit organizations tended to have a slightly higher citation impact than those acknowledging other sectors.

In certain cases, of course, research papers had co-acknowledgments (papers with more than one funding acknowledgment). The pattern of co-acknowledgment closely aligned with national boundaries, so this suggests that there was scope for more international funding collaborations.

Through analyzing mental health-specific terms on the papers, we identified eight topic clusters for mental health research. The largest three topics were neurodegenerative and cognition disorders; depressive, anxiety, and personality disorders; and substance use and addictive disorders. Together, papers on these topics comprised 61 percent of all papers that included mental health terms.

Alongside the mapping work, we also profiled thirty-two of the identified mental health research funders in detail. The analysis revealed that few funders had explicit definitions of mental health, with our report suggesting that developing explicit definitions that could allow the comparison and discussion of research portfolios would be valuable in helping funders figure out what other funders are supporting.

Funders covered by the detailed profiles identified a range of challenges to mental health research including the diversity of the field, the difficulty for funders in maintaining current funding levels for research, and the translation of research into practice. Funders also identified a range of opportunities including improving collaboration within the field for both researchers and funders, capitalizing on government priorities, and developing a key role for nongovernment funders in defining long-term research agendas.

Our report has provided a unique outline of the current state of play for mental health research funding worldwide, which will be helpful in addressing the huge challenges of mental illness, especially the challenge of how to treat it. The size and diversity of mental health research is significant, but it remains a loosely defined field in which funders tend not to spell out what counts as mental health. It is hoped that our analysis will provide a vital stepping stone for mental health funders wishing to identify potential collaborators and advance the research they support to a wide audience.

Steven Wooding is a research leader at RAND Europe and Alexandra Pollitt is a research fellow at the Policy Institute, King's College London.