Body Cameras on Teachers Are Not the Answer to Classroom Management 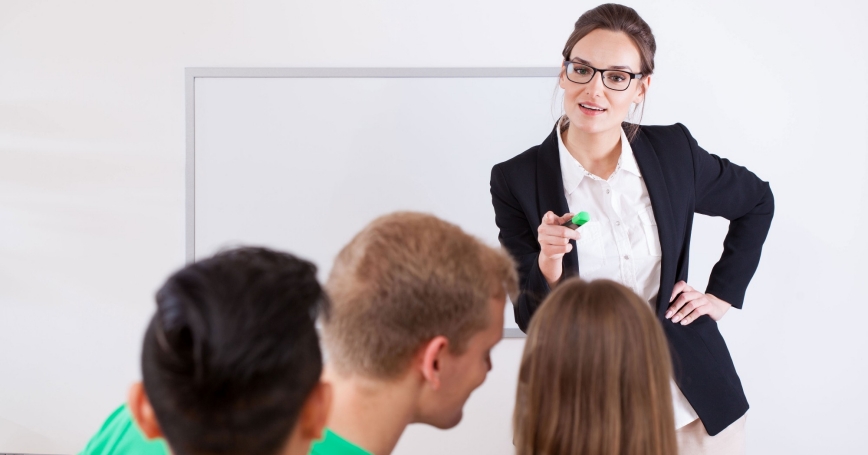 Police-style, body-worn cameras are being piloted by teachers in two schools in England to stop pupil disruption. However, recent research raises concerns about such a scheme and its potential impact on both teachers and pupils.

One of the big concerns is how the body cameras are used. During the pilots of body cameras in English schools, the cameras are not rolling constantly, with teachers told to switch them on whenever they want to record something. Based on research from RAND Europe and the University of Cambridge this is not a good idea. Evidence from ten randomised trials looking at the effectiveness of body-worn cameras in UK and U.S. police forces suggests that turning cameras on and off is associated with escalating situations in terms of use of force by officers on the street during arrest.

The reasons behind this escalation in use of force could be that the camera is turned on too late, with the camera filming adding to an already tense and heated encounter. Similarly, evidence about what happened in the lead-up to the situation is lost....

The remainder of this commentary is available on schoolsweek.co.uk.

Alex Sutherland is a research leader at RAND Europe. He is involved in studies looking at the effectiveness of body cameras in UK and US police forces and a forthcoming systematic review (PDF) for the Campbell Collaboration on interventions to reduce school exclusion.

This commentary originally appeared on Schools Week on February 13, 2017. Commentary gives RAND researchers a platform to convey insights based on their professional expertise and often on their peer-reviewed research and analysis.