The Ghost of Bullying 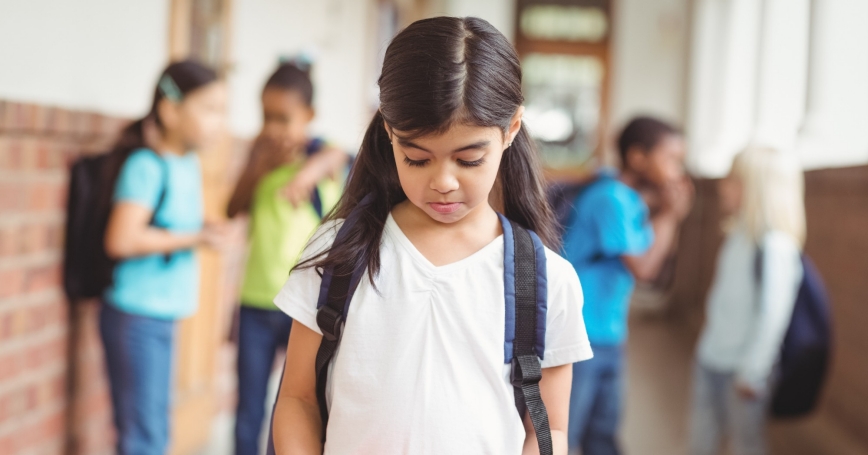 by Italo A. Gutierrez

As the world marked Anti-Bullying Day this month, the news media published several commentaries on the subject, bringing attention to cases of extreme violence against children and adolescents that resulted in hospitalization and death. Despite the extensive media coverage of the topic, I would like to comment on two specific points that need further discussion.

First, despite the figures presented in the media, the idea persists that bullying is a problem experienced by only a few children and adolescents. This is untrue and probably arises because bullying is a highly invisible phenomenon.

Usually only the more extreme cases are reported in the news. But most cases of bullying against children are verbal (such as through social networks) or are psychological-based, not physical. In addition, victims of this type of violence and their peers tend to remain silent. Because of this, bullying is like a ghost, difficult to detect.

In an ongoing investigation with Oswaldo Molina, assistant professor of economics at Universidad del Pacífico, and Hugo Ñopo from GRADE, a local think tank in Peru, I found that about 70 percent of students in first and second grade in public secondary schools in Peru reported experiencing some type of violence from their peers. And almost one in three students reported symptoms that could be indicative of depression. These are startling figures.

Second, the ghost of bullying can follow people into adulthood. To see what I mean, try to remember classmates from your schooldays who were regularly taunted and insulted. Do you know how their lives have unfolded after high school? Some of them probably have not done so well. Have you wondered to what extent their negative childhood experiences influenced their life? Recent studies have found that the effects of bullying do not end with graduation from high school, but affect a person's entire life.

This may explain why other researchers have found evidence that school bullying negatively affects college attendance and future earnings in the job market. This is only one example of how bullying can have negative long-term effects on people's lives.

The Peruvian Ministry of Education has been working for several years to tackle bullying and improve school climate. One example of the ministry's efforts is the website SiSeVe which facilitates reporting cases of school violence. However, it is also important that society as a whole becomes more aware of the scope of the problem and its long-lasting consequences, and take steps (for instance, as parents, educators, policymakers, politicians) to try to remedy the situation.

Italo Gutierrez is an associate economist at the nonprofit, nonpartisan RAND Corporation. He is studying the effects of school bullying on student outcomes in Peru.

This commentary originally appeared on El Comercio on May 30, 2017. Commentary gives RAND researchers a platform to convey insights based on their professional expertise and often on their peer-reviewed research and analysis.