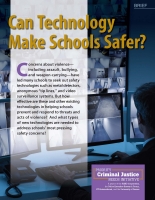 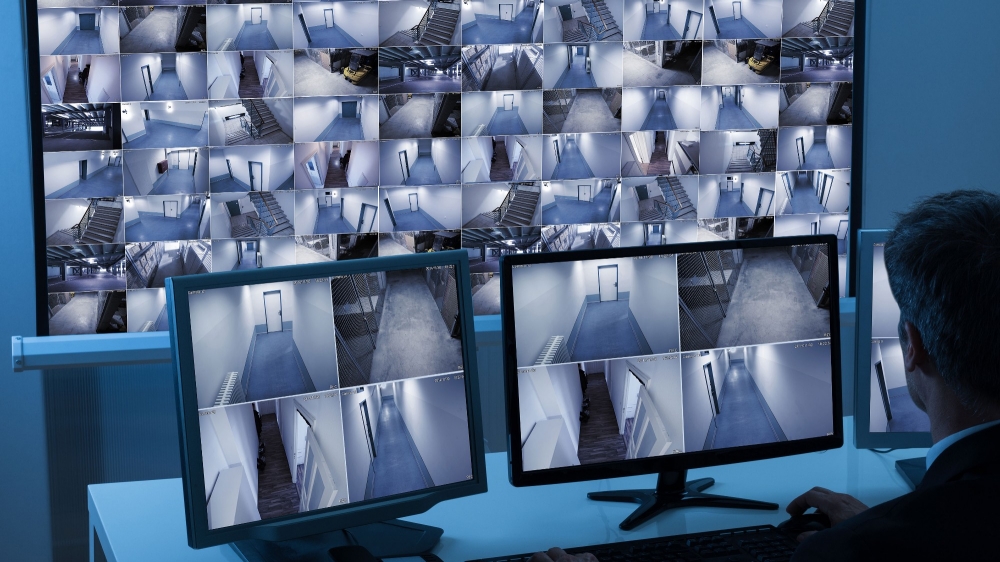 A man sits in a control room monitoring CCTV footage.

Concerns about violence — including assault, bullying, and weapon-carrying — have led many schools to seek out safety technologies such as metal detectors, anonymous "tip lines," and video surveillance systems. But how effective are these and other existing technologies in helping schools prevent and respond to threats and acts of violence? And what types of new technologies are needed to address schools’ most pressing safety concerns? 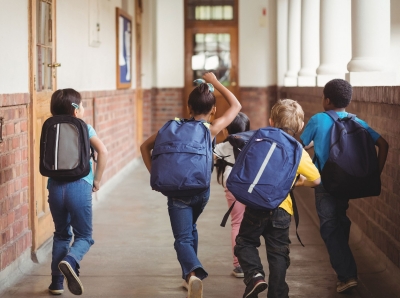 Children and adults are exposed to nontrivial levels of violence in U.S. elementary, middle, and high schools. Although only a small minority of schools directly experience the most severe forms of violence, such as a school shooting, most schools and students are exposed to some level of violence, often on a regular basis. Physical bullying, assault, threats, and weapon-carrying are common in schools and can have damaging effects on children’s performance in school and their future life outcomes.

Many schools have turned to technology — including entry control equipment, metal detectors, and video surveillance systems — as a way to prevent, intervene in, respond to, and protect schools from violent acts and risks to students’ safety. But rigorous research about the effectiveness of these technologies is virtually nonexistent.

To increase school safety, the National Institute of Justice commissioned the RAND Corporation to solicit and synthesize expert opinion on the need for and limits of current technological solutions, and to make recommendations to guide future investments. RAND researchers used a combination of methods, including one-on-one interviews, case studies of technology implementation, and a survey followed by daylong workshops with practitioners and experts, to identify and prioritize the safety needs of urban and surburban/rural schools. 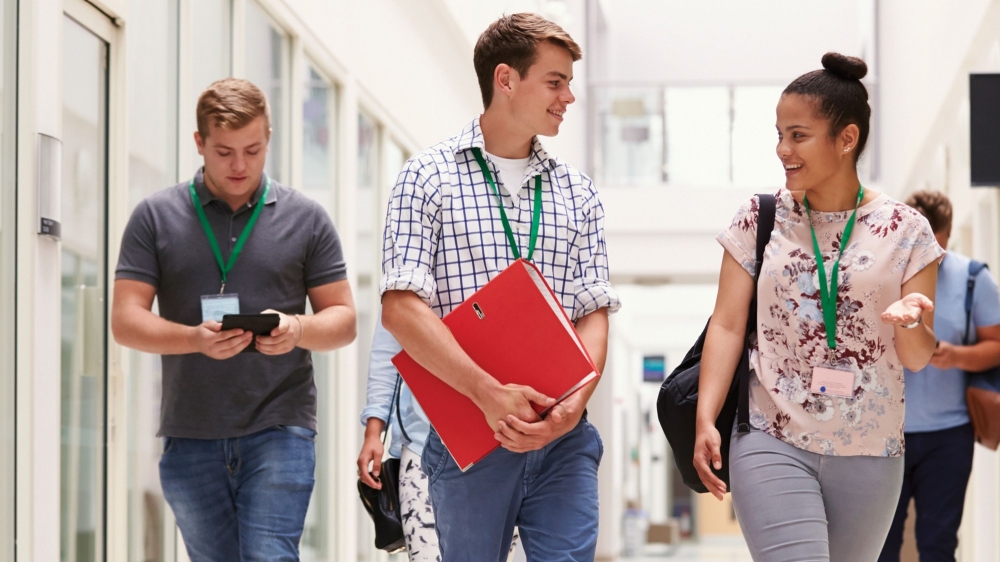 What Technologies Are Available to Address School Safety?

Researchers asked school safety experts about their perspectives on safety technologies and the challenges or barriers facing schools and school systems that adopt them. Experts rated technologies on their ability to address both the most severe forms of school violence (such as active shooting and rape) and the most frequent forms of violence (such as bullying). Given the importance of quick response times by emergency responders to major school emergencies, such as active shooter scenarios, we included safety experts from both urban schools (where the response time is typically shorter because police departments are closer to schools) and suburban/rural schools (where response times can be longer, thus necessitating different response strategies).

Researchers engaged experts in a prioritization exercise to identify the top needs for improving school safety, including new technologies or refining existing ones. Four groups of experts — two for urban safety needs and two for suburban/rural safety needs — brainstormed and then ranked their top ten technologies to address school violence overall.

Panelists emphasized two main needs. First, panelists felt that teachers and emergency responders need to be able to engage in direct two-way communication during a crisis rather than having to report emergencies to the school’s main office and then have the office serve as the sole conduit for communication with emergency responders. Second, panelists stressed that staff members need easier and faster access to information, possibly through all-in-one software applications, in order to prevent, reduce, and respond to the entire spectrum of school violence. 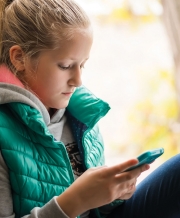 The charts highlight a few differences in the needs of urban and suburban/rural schools. For example, the urban panel rated video surveillance as very appropriate for both the most severe and most frequent types of violence, while the suburban/rural panel did not rate this technology as highly. Urban panelists noted that video surveillance is now widely accepted at schools, though some panelists felt that it was most useful "after the fact" — that is, to investigate an incident that had already occurred. Others felt that surveillance could help reduce the incidence of bullying.

Suburban/rural panelists rated social media monitoring as very appropriate to address both the most severe and the most frequent types of school violence, while urban panelists did not give this technology as high a rating. The novelty of these technologies was noted as a possible reason for the relatively low ranking among urban panelists. Supporters of social media monitoring felt that it could be useful for tracking key words, although some noted that it was difficult for school administrators to be effective "cyber sleuths."

Overall, panelists gave lower ratings to violence prediction technology, metal detectors and X-ray machines, and GPS tracking of students or buses. While many found the idea of violence prediction technology interesting, they felt that events occurred too infrequently to build an accurate threat model. Experts expressed negative views about the efficacy, cost, and forbidding appearance of metal detectors.

Experts believed that some technologies could be harmful. Over 80 percent of panelists from the urban panel and a similarly high proportion of panelists from the suburban/rural panel believed that metal detectors and X-ray machines encouraged students to have negative attitudes toward school, making schools seem too fortified and unwelcoming. Experts were also concerned about the cost of some technologies and potential violations of students’ privacy. Nearly half of the stakeholders stressed the need to supplement technology with nontechnological approaches.

The RAND research team recommends the following approaches for schools and technology developers to take in investing in school safety technology:

For Technology Developers and Vendors

This research was conducted by RAND Justice, Infrastructure, and Environment.