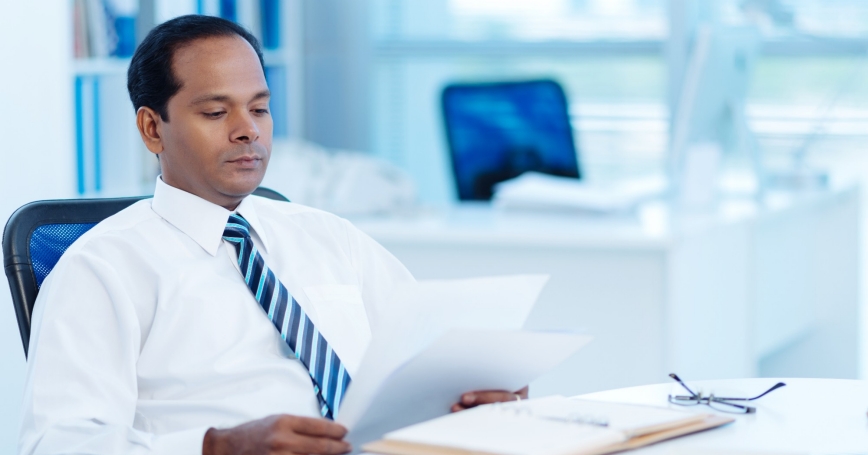 by Sarah Parks and Salil Gunashekar

Traditionally, peer review of scholarly publications has followed a “closed” model in which reviewers are anonymous. This so-called “blind peer review” approach continues to be the most common route offered by journals worldwide.

However, since the 1990s some journals have started to experiment with alternative forms of peer review such as “open peer review”, which eliminates anonymity with the underlying aim of introducing more transparency into the publication process. Different forms of open peer review exist. These range from models in which the author(s) and reviewer(s) are “known” to each other to journals that publish a complete history of (named) peer review reports along with the published articles.

The advent of open peer review has coincided with the rise of open access publishing and other “non-classical” approaches to the way research is conducted. Collectively, this evolution in research—which is being characterised with a move towards increased transparency and participation, and exploring novel ways of collaborating, communicating and diffusing knowledge—has come to be regarded as “open science”.

However, limited evidence, particularly in relation to what is happening “on the ground” in practice, is a challenge for policymaking in this evolving area. To help address this issue and serve as one element towards building a robust evidence base, a new website for monitoring worldwide trends in open science was launched recently as part of a year-long research project carried out by RAND Europe and collaborators for the European Commission. The monitor provides stakeholders, including researchers, policymakers, funders, publishers and libraries with access to data and trends on different characteristics of open science, including open access to publications, open research data, open scholarly communication, and citizen science. As part of open scholarly communication, the monitor includes data from Publons and PeerJ on the use of open peer review.

Open peer review is an important element of open science, as it leads to increased transparency and accountability in the research process and enables reviewers to receive recognition for their work. The open science monitor explores the different types of open peer review that are being used and how this varies by discipline, by country, and over time. In addition, this looks at whether reviewers are using open peer review and whether journals allow open peer review to be carried out.

Within PeerJ, an open access journal offering a variety of open peer review options, approximately 40 per cent of reviewers choose to identify themselves. Around 70 per cent of authors choose to publish the review history including the reviews and corresponding responses.

Open peer review is happening in a variety of forms, but overall it still accounts for a small percentage of reviews carried out. Despite more journals adopting this alternative approach, it is still not clear whether open peer review is increasing in usage. In the future, as the Publons dataset undoubtedly grows, it will be worth exploring the data in more detail. At the same time, in the collaborative spirit of open science, we welcome suggestions for other data sources on open peer review, or other ways that the Publons data could be analysed to help better understand how open peer review is being used.

Sarah Parks and Salil Gunashekar are senior analysts at the not-for-profit research institute RAND Europe. Both were involved in the development of the Open Science Monitor, which was launched by the European Commission in March 2017.

This commentary originally appeared on Publons on October 27, 2017. Commentary gives RAND researchers a platform to convey insights based on their professional expertise and often on their peer-reviewed research and analysis.