Why the Iran Nuclear Deal Benefits the U.S. 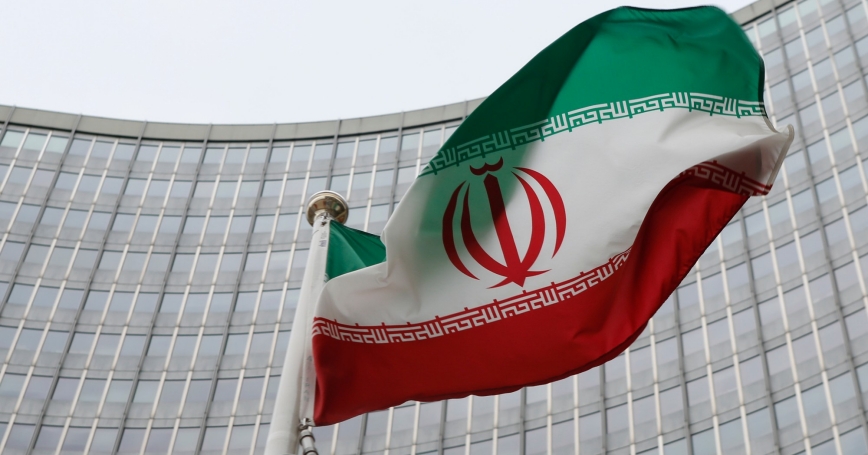 by James Dobbins and Suzanne DiMaggio

In July 2015, the United States, in partnership with China and Russia and our three major NATO allies, reached an agreement with Iran that prevents Tehran from obtaining nuclear weapons. In exchange, we joined the international community in easing some economic sanctions against Iran while retaining many others linked to other aspects of Iran's misbehavior.

The deal, which is known as the Joint Comprehensive Plan of Action, has stretched the time needed to produce a nuclear weapon from three to at least 12 months and established the strongest inspections system ever negotiated.

Before the deal was concluded, opponents argued that Iran wouldn't hold up its end of the bargain. They were wrong.

Since the deal went into effect, the International Atomic Energy Agency has confirmed eight times that Iran is adhering to its terms, a view that is backed up by U.S. intelligence and military leaders and repeatedly certified by President Barack Obama and President Donald Trump.

Now opponents to the agreement are trying to redefine what the deal was about in the first place. This is a dangerous game that could isolate the United States and put our national security at risk.

Statements by the Trump administration indicate that their main problem with the agreement is that it doesn't address the full range of threats posed by Iran. This is true. However, it was never meant to. Rather it was meant to deal with the most acute of these threats, Iran's acquisition of nuclear weapons.

And it's working, but if President Trump makes the wrong decision, all of the progress gained through this hard-won deal might be reversed.

Every 90 days, the president is required to certify to Congress that Iran is complying with its obligations. President Trump has twice confirmed Iranian compliance.

But since mid-July, he has publicly called into question whether he will certify Iranian compliance when the administration is next required to do so by Sunday. If the president does not move forward with certification, Congress would have 60 days to decide whether to re-impose sanctions that were lifted under the agreement. Reinstating these sanctions would violate U.S. obligations — and effectively place the United States, not Iran, in non-compliance.

Some are encouraging President Trump to push the decision to Congress in order to justify a broader economic embargo and even future military action against Iran. Doing so would send a clear message that the United States can't be trusted to keep its word. It would degrade our long-term commitment to end the spread of nuclear weapons, make resolving the comparable challenge from North Korea more difficult, and open the path to war with Iran, or a nuclear-armed Iran, or quite possibly both.

If we were to violate the terms of the deal, we would isolate ourselves from our allies and undermine U.S. leadership abroad.

If we were to violate the terms of the deal, we would isolate ourselves from our allies and undermine U.S. leadership abroad. In such a scenario, the Europeans, Chinese and Russians would certainly not reapply the sanctions they agreed to remove, while unilateral American sanctions alone would be entirely ineffectual.

Among the benefits of the agreement to the United States is the ability to compete with European manufactures in selling civil passenger aircraft to Iran. Boeing has as a result signed a $20 billion deal to do so. If we walk away from this agreement this sale will go to Airbus, thereby penalizing no one but ourselves.

The Trump administration is correct to point out that Iran continues to be a source of tension on a range of issues — from Tehran's support of Hezbollah and the bolstering of the Assad regime in Syria, to provocative missile launches and the continued imprisonment of U.S.-Iran dual citizens. But undercutting restrictions on Iran's nuclear program does nothing to address these challenges and only makes conflict more likely. And while President Trump talks about wanting a better deal, he has failed to put forward a plausible plan for how to get there.

At some point toward the middle of the next decade it will make sense to begin negotiating a follow-on agreement extending many of the provisions of the current accord. Walking away from the agreement now will only isolate the United States while providing Iran an easy excuse to join North Korea on the road toward nuclear weapons.

This commentary originally appeared on St. Louis Post-Dispatch on October 9, 2017. Commentary gives RAND researchers a platform to convey insights based on their professional expertise and often on their peer-reviewed research and analysis.