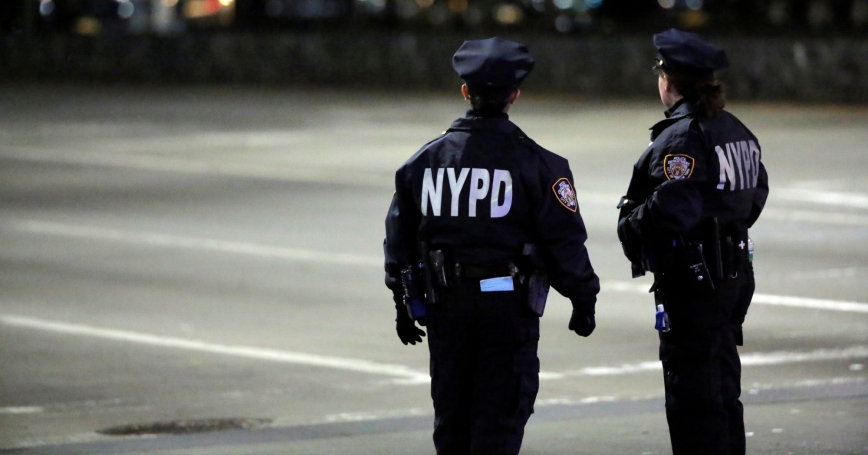 Police look toward the scene of a pickup truck attack on West Side Highway in Manhattan, New York, U.S., October 31 2017

Though there has not yet been an official claim of responsibility, the perpetrator of Tuesday's deadly car attack in New York appears to have been motivated by loyalty to ISIS, and the group's supporters have celebrated the attack online. But disturbing as it was, will the event have the same political impact as previous incidents involving ISIS? By continually staking claim to big and small terrorist attacks, regardless of target selection or casualty count, ISIS has attempted to instill a sense of omnipresent and unpredictable danger. And in the process, terrorism fatigue may be setting in around the world.…

Amarnath Amarasingam is a senior research fellow at the Institute for Strategic Dialogue and co-directs a study of Western foreign fighters at the University of Waterloo in Ontario. Colin P. Clarke is a political scientist at the nonprofit, nonpartisan RAND Corp. He is also an associate fellow at the International Centre for Counter-Terrorism-the Hague.

This commentary originally appeared on Slate on November 1, 2017. Commentary gives RAND researchers a platform to convey insights based on their professional expertise and often on their peer-reviewed research and analysis.