Return of Tactical Nuclear Weapons Would Send a Dangerous Signal 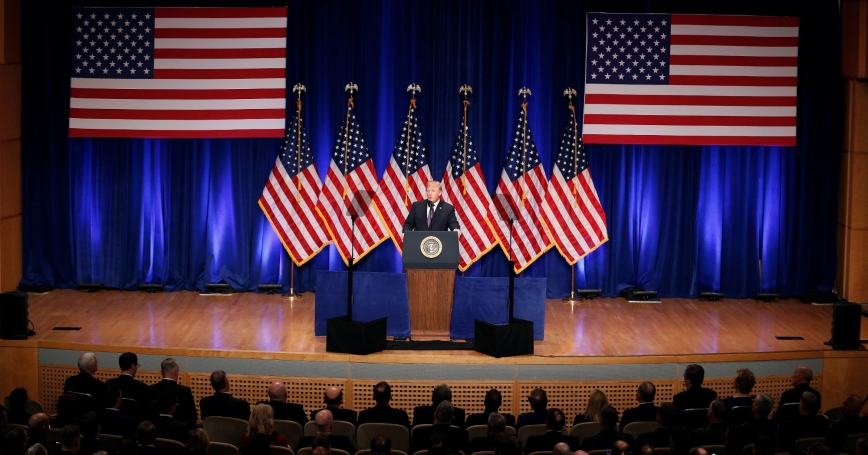 President Trump traveled to the Pentagon on Thursday to discuss the National Defense Strategy, an unclassified version of which will be released Friday. Undoubtedly, key topics of discussion on the new strategy included the proliferation of nuclear weapons and missile technology, and the need for the protection of space assets essential to providing early warning in the event of a nuclear attack.

Over the next couple of weeks, the Nuclear Posture Review will be released. Taken together, these documents will shape the US nuclear defense policy over the course of the administration and likely usher in significant changes. One of those changes could come on the question of low-yield nuclear weapons, or those weapons most likely to be employed on the battlefield. These weapons are smaller, less destructive and have shorter ranges than strategic nuclear weapons—though the death and destruction they cause could still mean substantial casualties…

Daniel M. Gerstein works at the nonprofit, nonpartisan RAND Corporation and is an adjunct professor at American University. He was the undersecretary (acting) and deputy undersecretary in the Science and Technology Directorate of the Department of Homeland Security from 2011-2014 and the principal director for counter weapons of mass destruction in the Office of the Secretary of Defense (Policy) from 2009-2011.

This commentary originally appeared on CNN on January 18, 2018. Commentary gives RAND researchers a platform to convey insights based on their professional expertise and often on their peer-reviewed research and analysis.