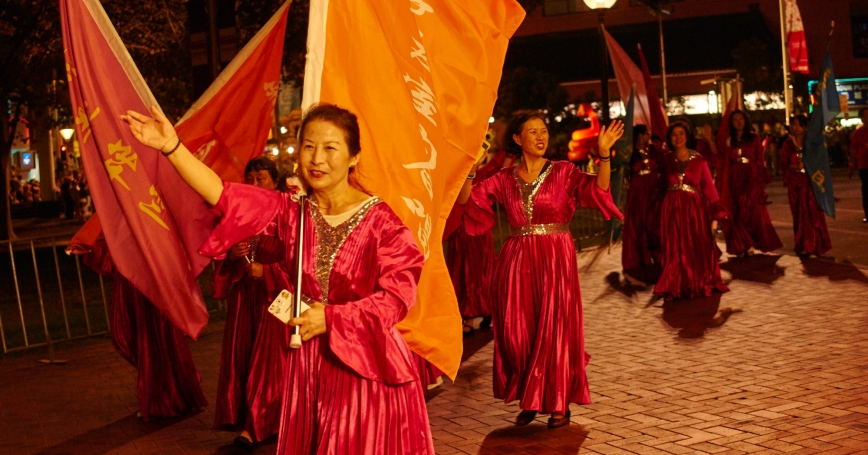 In September 2015, tens of thousands of Malaysian pro-government “red shirt” protestors thronged Kuala Lampur's Chinatown, where they shouted slogans denouncing the country's ethnic Chinese community and leaders. China's ambassador reacted angrily, warning that his country “will not sit idly by” as others “infringe on the national interest of China.” His statement, employing language suggestive of threats to use military force, outraged Malaysian leaders, who promptly summoned the ambassador to demand a clarification.

As U.S. officials continue to grapple with Russian interference in domestic politics, growing attention has turned to Chinese influence operations. Although much attention has focused on Beijing's efforts to fund pro-China propaganda, the incident in Kuala Lumpur highlights that some of the more troubling activities the government has undertaken have been those targeting the Chinese diaspora.…

Timothy R. Heath is an international and defense research analyst at the nonprofit, nonpartisan RAND Corporation.

This commentary originally appeared on War on the Rocks on March 1, 2018. Commentary gives RAND researchers a platform to convey insights based on their professional expertise and often on their peer-reviewed research and analysis.