In Afghanistan, A Protracted Stalemate 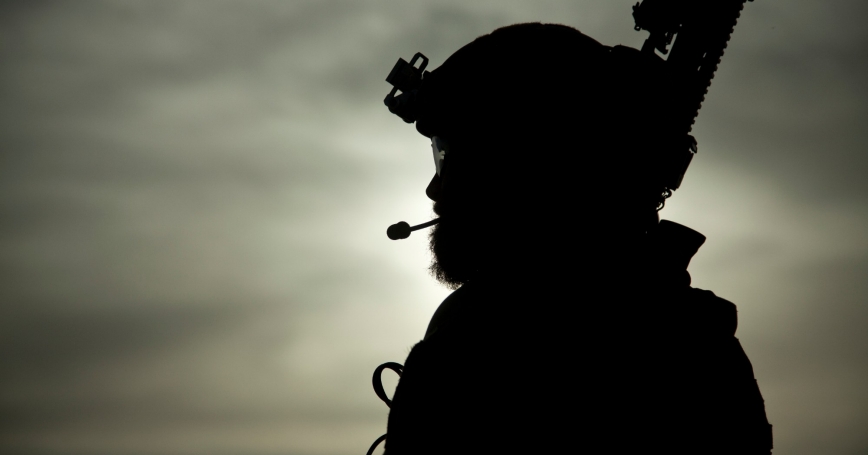 According to an in-depth investigation conducted by BBC News reporters in late 2017, the Taliban fully control four percent of Afghanistan's districts and “have an active and open physical presence” in 66 percent of the remaining ones. They found that roughly half of the Afghan people “are living in areas that are either controlled by the Taliban or where the Taliban are openly present and regularly mount attacks.”

These findings should give pause to observers who believe that the United States is, or will presently be, poised to turn the tide in Afghanistan enduringly. There are currently 14,000 U.S. troops stationed there, up from 8,500 when President Trump took office, and the Army is recommending that the president authorize the deployment of an additional 1,000 troops. For much of 2011, by comparison, there were nearly 100,000 U.S. troops in Afghanistan. While that earlier surge did reduce the Taliban's control and extend that of the Afghan government, neither trend lasted. It is difficult to see how the present force would be able to accomplish what one nearly seven times as large could not; it would be unlikely to have more than marginal impact, and even then for only as long as the deployment was sustained.

The United States has now been at war in Afghanistan for over 16 years, at a cost of over $1 trillion; Atlantic Senior Editor Krishnadev Calamur noted last month that the Taliban “now controls … more territory than at any point since the U.S.-led invasion”; and the United Nations Office on Drugs and Crime reported this past November that both the level of opium production and the area under opium poppy cultivation in Afghanistan reached record highs in 2017.

Such realities invite a rigorous interrogation of the rationales for America's continued involvement there. Steve Coll, dean of Columbia University's Graduate School of Journalism and author of a new book on U.S. efforts to counter terrorism in South Asia, observes that policymakers have yet to answer essential questions, such as, “Why is the United States in Afghanistan? What interests justify its sacrifices? How will the war end?” Instead, it would appear that the United States has accepted, or perhaps resigned itself to, a kind of circular logic, one whose power will only grow with time: the longer that U.S. forces remain in Afghanistan, the more self-evident it should be that the United States has vital national interests there.

If, as the top U.S. commander in Afghanistan concluded this past November, the conflict in Afghanistan “is still in a stalemate,” and the United States is unable and/or unwilling to specify the conditions under which its forces would begin to draw down, then it is effectively committing itself to staying there in perpetuity. Some observers contend that the United States would embolden the Taliban by announcing a timeline for withdrawal. Having fought U.S. troops for over 16 years, though, the organization has proven itself to be frustratingly resilient and adaptable; so long as the United States has forces deployed there, the Taliban will likely be able to recruit a steady flow of fighters…

This commentary originally appeared on The National Interest on February 25, 2018. Commentary gives RAND researchers a platform to convey insights based on their professional expertise and often on their peer-reviewed research and analysis.