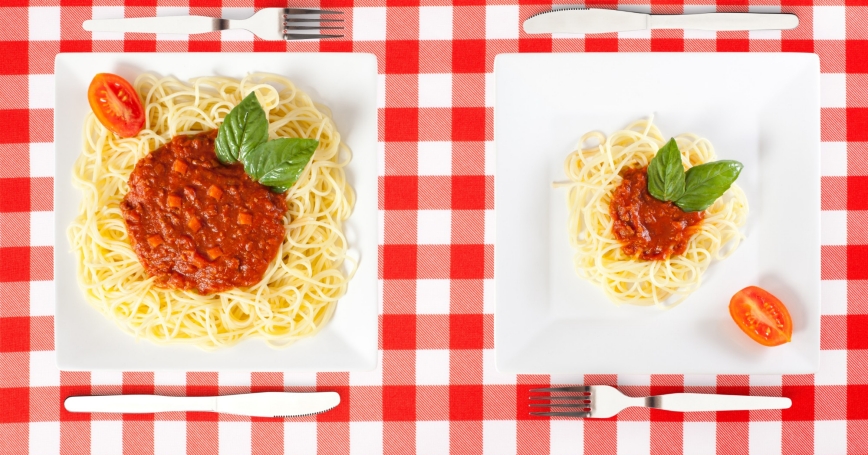 Two years ago, much ado was made about what appeared to be a decline in obesity rates among 2- to 5-year-olds, a finding based on a national study of fewer than 1,000 children that age. However, subsequent analyses have shown the decline to be transient at best. The number of overweight, obese and severely obese children in that age group—as well as older children, adolescents and adults—has only continued to climb.

Significant efforts to address obesity have been made, but they have not been effective at a national level. They include improving the quality of food available at public schools and encouraging more school-based physical activity, but they have not addressed the larger food environment at the community level.

It has been a mistake to treat childhood obesity as a separate subcategory of obesity. A school's food environment can be fixed, but as soon as children leave campus, they are exposed to the underlying cause of the epidemic—“food swamps” filled with fast-food places and convenience stores that aggressively market low-nutrient foods or offer excessive portions of food that set up people to eat more calories than they can burn.

The largest barrier to taking effective action is the mistaken belief that each individual has the capacity to ignore or transcend the food environment.

The largest barrier to taking effective action is the mistaken belief that each individual has the capacity to ignore or transcend the food environment. Most people lack full control over what and how much they eat. And science tells us that even when people know what is healthy and what is not, most people also have a limited ability to routinely make good decisions all the time. Self-control can fatigue like a muscle, and when people are stressed, preoccupied or distracted, they can easily end up eating food they soon wish they had not.

Recognizing that people have limited self-control in many areas of their lives has led to public health regulations that have been enacted for our own self-protection. These laws include requirements for seatbelts in vehicles and guardrails on staircases, eliminating the sale of tobacco in vending machines, and laws against selling alcohol to youth.

Policies are needed that function like railings that restrain people from falling.

The food swamp could be addressed through societal action, which needs to focus on helping everyone—not just children—moderate their eating behaviors. This might be accomplished by addressing portion sizes as well as limiting the ubiquity and convenience of low-nutrient foods.

One approach would be to establish standards for portion sizes, which would provide benchmarks to help individuals limit what they eat. Standard servings of alcohol help people gauge their risk of inebriation, and standard food portions could also help people gauge their risk of weight gain. All it would take to implement it is for food servers to use measuring cups and kitchen scales. Establishing standard portion sizes doesn't mean people couldn't eat as much as they want, but standards would help set boundaries for people by helping them recognize what a healthy food portion is.

Chile has put in place a ground-breaking policy to fight the aggressive marketing of unhealthy foods. In stores, warning labels shaped as stop signs have been placed on foods that are high in sugar, fat, and calories. The response to the labels has been promising. Chileans have been able to make informed choices since they more easily know what foods to avoid. As a consequence, many products are being reformulated to be healthier. A simple black stop sign is easy to spot, simple to comprehend—and, unlike nutrition facts labels, doesn't require stopping to read fine print or do math to comprehend the warning.

Reducing the salience, convenience, and ubiquity of junk food may be politically difficult, but ultimately will be necessary.

Reducing the salience, convenience, and ubiquity of junk food may be politically difficult, but ultimately will be necessary. The U.S. has an enormous infrastructure devoted to pushing these harmful foods on Americans. Think of the millions of vending machines in many commercial buildings; the racks of candies, chips and sodas that overwhelm many cash registers in retail outlets; and the endless parade of doughnut shops and ice cream parlors. It has taken years, but American society has reduced the ubiquity of tobacco by removing tobacco vending machines, restricting tobacco advertising and limiting access by keeping these products behind a counter. These steps have helped millions quit smoking.

Although some of these restrictions may sound draconian, if new food marketing standards are shown to help people control their weight many will wonder why society took so long to take these steps. Why would anyone want to step back in time and eliminate guardrails and seatbelts or resurrect tobacco vending machines?

Too many people are being harmed by a food environment that lacks the necessary standards to make it easier for people to maintain a healthy weight. Policies aimed at portion control and cleaning up the food swamp could make a difference.

Deborah Cohen is a senior natural scientist, RAND Corporation, and the author of A Big Fat Crisis: The Hidden Influences Behind the Obesity Epidemic—and How We Can End It.

This commentary originally appeared on KevinMD.com on April 25, 2018. Commentary gives RAND researchers a platform to convey insights based on their professional expertise and often on their peer-reviewed research and analysis.