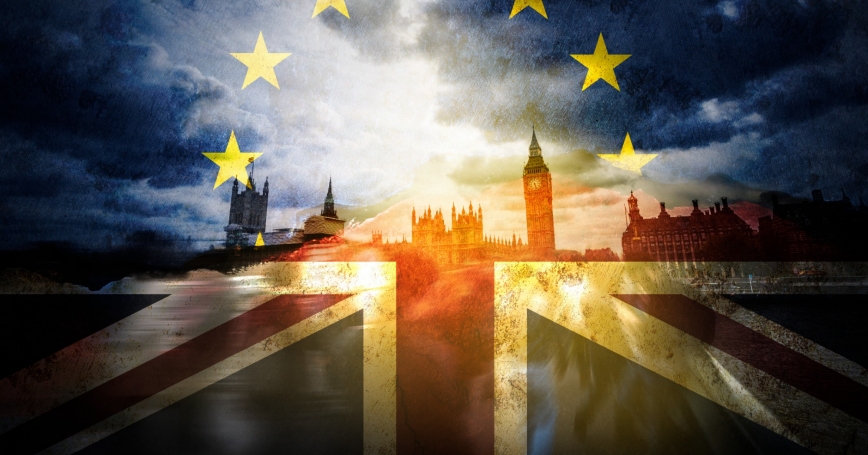 by Alexandra Hall and James Black

Brexit is set to pose immediate day-to-day challenges to UK and European security and defence, with both areas subject to long-term uncertainty and change after the UK leaves the EU. Collaboration and cooperation on defence and security matters after Brexit is likely to be in the best interest of both parties and could go a long way towards addressing this uncertainty.

RAND Europe's report—Defence and Security after Brexit—highlights the importance of compromise and continued engagement between the UK and EU during Brexit negotiations to avoid a 'messy divorce' on defence and security. Sustainable post-Brexit solutions will be particularly beneficial in the security domain. Both the UK and EU equally benefit from information-sharing, the work of joint bodies such as Europol, and the European Arrest Warrant. A 'zero-sum approach' during Brexit talks on security and defence is not advised.

The UK is often seen as a 'net contributor' to Europe's defence and security, and there is a temptation for UK leaders to see this as a 'bargaining chip' to leverage in Brexit talks. However, such an approach risks alienating EU partners and damaging the security of both sides. At the same time, an equally punitive approach to Brexit by the EU could push away a close and capable ally.

For the EU, losing the UK as a member entails a considerable diminution of its collective defence capability, which some estimate will be reduced overall by a quarter. There are also wider practical, political and strategic challenges for the EU and NATO, and for bilateral defence cooperation such as the Anglo-French Lancaster House Treaty. However, Brexit could also prove to be a catalyst for more ambitious EU defence integration, which the UK often vetoed as a member.

Domestically, Brexit presents a number of challenges for the UK's security and defence. Firstly, it poses a direct challenge to the UK's already ambitious defence equipment spending plans, especially given the fall in the value of sterling. Procurement challenges for new defence equipment are likely to arise as a result of a slide in the pound, particularly as new kit such as the F-35 fighter jet and Apache attack helicopter must be paid in U.S. dollars.

Another area for concern for the UK's defence industry is R&D and innovation. The UK risks reduced access to EU funds for research and influence over the research agenda. Since 2007, the UK has won a fifth of all EU research grants, amounting to £8 billion overall. The EU is also planning to invest hundreds of millions of euros in new defence R&D, which the UK could miss out on.

Finally, from a security perspective, the need to define new arrangements on the UK's border with the Republic of Ireland is likely to present a number of significant challenges. Northern Ireland benefits greatly from an open border, which could become a closed border in the event of a 'hard Brexit', and EU subsidies, which includes funds for the peace process.

Common security interests will endure, even after Brexit. Both sides face external threats, such as cyber threats from state and non-state actors, and transnational issues, such as terrorism, that cannot be dealt with effectively alone. Neither stands to benefit from the weakening of the other.

Both the UK and EU also share a strong operational incentive to develop new institutional arrangements, compromises and mechanisms that facilitate continued cooperation on security and defence after Brexit. Moreover, the UK possesses key capabilities that Europe lacks and values—for instance, the global reach of its intelligence network, and its high-end military equipment for power projection—while the UK benefits from the expertise and resources of European partners.

In essence, it is in the interest of neither the UK nor the EU to have a 'zero sum' approach to defence and security during Brexit negotiations, with both sides having plenty to lose if this leads to a future 'messy divorce.'

Alexandra Hall is a research group director and James Black is a senior analyst at RAND Europe. Both were involved in the study Defence and Security after Brexit.

This commentary originally appeared in UK Ministry of Defence's 2018 Defence Suppliers Guidebook on March 27, 2018. Commentary gives RAND researchers a platform to convey insights based on their professional expertise and often on their peer-reviewed research and analysis.