In Reckoning with Today's Truth Wars, Look to America's Past 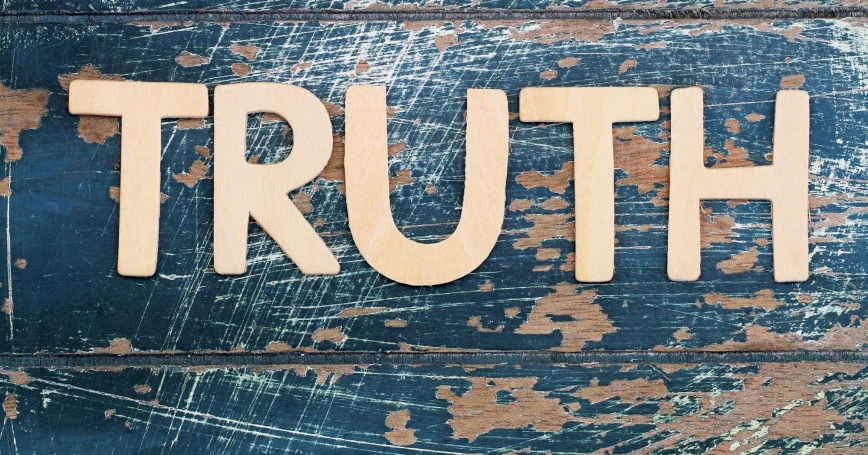 In the 1890s, during the lead-up to the Spanish-American War, newspaper publisher William Randolph Hearst fanned prejudice against Spain with lurid headlines and sensationalized stories. “You furnish the pictures,” he famously told one of his correspondents, “and I'll furnish the war.”

The approach employed by Hearst and his fierce competitor, Joseph Pulitzer, came to be known as yellow journalism, essentially a precursor to fake news. Presenting falsehoods as news might seem to be a recent development, but the phenomenon has emerged several times throughout American history.

During three periods in particular—the Gilded Age of the 1880s and 1890s, the Roaring Twenties through the 1930s, and the Vietnam era of the late 1960s and early 1970s—there is evidence of a shift away from reliance on facts. We call this trend Truth Decay.…

Michael D. Rich is president and chief executive officer of the nonprofit, nonpartisan RAND Corporation. Jennifer Kavanagh is a political scientist at RAND.

This commentary originally appeared on CNN on June 19, 2018. Commentary gives RAND researchers a platform to convey insights based on their professional expertise and often on their peer-reviewed research and analysis.