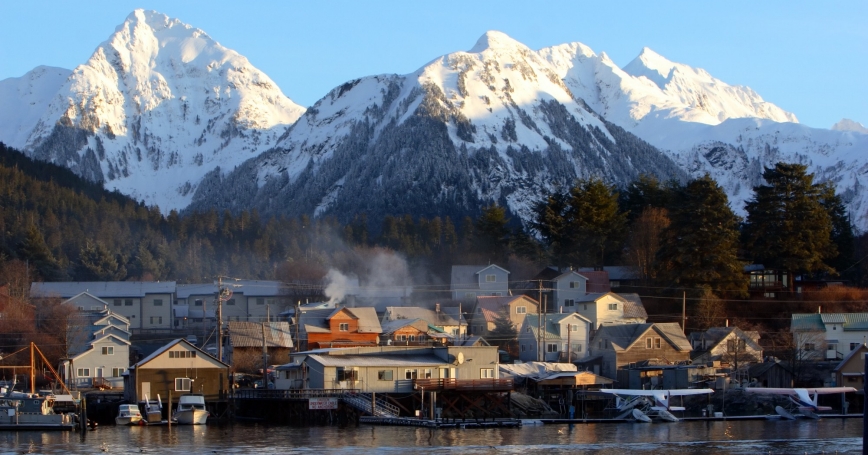 The RAND Corporation has won a $2.1 million grant from the National Science Foundation to improve landslide prediction by deploying a network of low-cost, low-power, wireless sensors and by image analysis with machine learning.

A RAND-led team that includes the University of Southern California, the University of Oregon, the Sitka Sound Science Center, and the Sitka Tribe of Alaska will design the novel landslide risk warning system for Sitka, Alaska, a coastal town of 9,000 near the landslide-prone slopes of the Tongass National Forest. The team will also use new methods for measuring and modeling social networks to ensure optimal dissemination and uptake of warning messages.

Communities around the world struggle with the risk of landslides, which are difficult to predict because they are infrequent and their occurrence depends strongly on specific soil, rain, and wind conditions.

Three people died in a series of landslides in Sitka in August 2015. “One of the motivations of the project is to ease nerves a little bit by providing a better sense of what the risks are,” Robert Lempert, a principal researcher at RAND Corporation and director of the Frederick S. Pardee Center for Longer Range Global Policy and the Future Human Condition, told Sitka community radio station KCAW for a news article about the grant.

While the research project does not expect to eliminate or even greatly reduce the risk from landslides, “our goal is to make significant strides,” Lempert said.

Lempert and his RAND colleagues Ryan Brown and Katie Whipkey made earlier trips to Sitka under a yearlong planning grant from the NSF's “Smart and Connected Communities Program.”

As the Associated Press reported in January, the researchers held public discussions to hear from Sitkans about their hopes and concerns.

Now that funding for the full project has been approved, the researchers will undertake three to four years of collaborative work in Sitka with geoscientists, computer scientists, engineers, and education experts to deepen understanding of the processes behind the prediction of landslides and of appropriate action in their wake.