Is This the Beginning of a New Cold War? 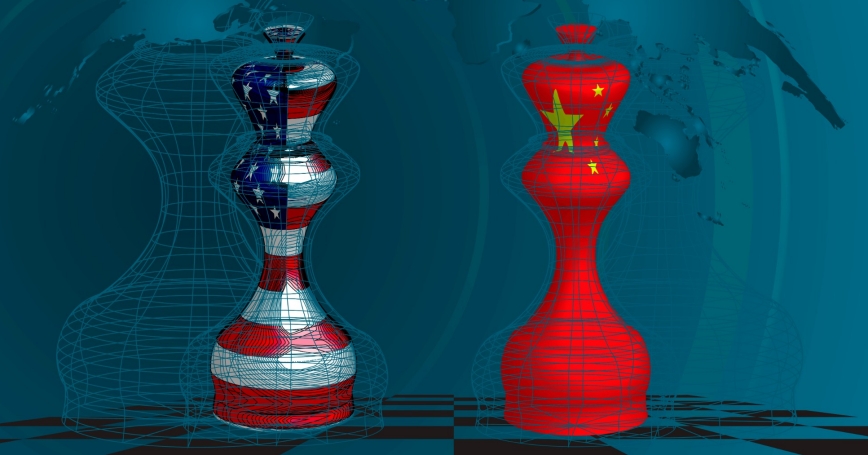 It has become increasingly common for observers of world affairs to contend that the United States and China have either entered into or are poised to embark on a new Cold War, adducing trade frictions as the latest evidence that the two countries have intrinsically incompatible approaches to domestic governance and conceptions of world order. While the contours of a long-term contest between Washington and Beijing are undoubtedly forming, especially in the economic realm, the analogy is problematic.

The United States seriously weighed the possibility of a nuclear exchange with the Soviet Union in which hundreds of millions might have perished. The core of U.S.–China competition, however, centers on the structure of the world economy and the mastery of frontier technologies. The Trump administration regards “Made in China 2025” as a challenge to U.S. national security; China regards that blueprint as the basis for its transition out of low-end manufacturing.

The Soviet Union had pretensions to a universal ideology and fomented revolution across the world. China, too, believes in its own exceptionalism, and is “exporting” some elements of the surveillance apparatus that it is developing to cement the Communist Party's grip on power—telecommunications company ZTE, for example, is helping Venezuela develop a system to monitor its citizens—but it has yet to manifest a missionary zeal.

The Soviet Union was firmly opposed to and largely excluded from the U.S.-led order. China, however, has been one of the principal beneficiaries of that system, and has thus far contested it selectively, not frontally.

The United States and the Soviet Union each presided over blocs of ideologically aligned satellites. Today, however, few countries are inclined to “choose” the United States or China, even those that are nervous about the latter's ambitions in the Asia-Pacific region; instead, as Japan and India demonstrate, many are strengthening their diplomatic and military ties with Washington while boosting their trade and investment ties with Beijing. It is unlikely that they would participate in an effort to contain China.

Finally, Washington and Moscow had little in the way of economic or cultural exchanges. Two-way trade between the United States and China, by contrast, totaled U.S.$635 billion last year and is on track to reach U.S.$650 billion this year. The two countries are also bound together by a dense network of global supply chains. In the 2017-2018 academic year, moreover, there were over 363,000 Chinese students enrolled at U.S. colleges and universities, accounting for roughly a third of all international students studying in the United States.

The purpose of noting the Cold War analogy's limits is not to diminish the scope of the China challenge, but to suggest that the United States will need to manage it differently than it did the Soviet threat. Washington may have to reconcile the inevitability of intensifying competition with the imperative of sustained cooperation, without knowing what long-term equilibrium it seeks to achieve with Beijing—a long-term undertaking that could test its psychological resilience and strategic dexterity in equal measure.

This commentary originally appeared on ChinaFile on December 11, 2018. Commentary gives RAND researchers a platform to convey insights based on their professional expertise and often on their peer-reviewed research and analysis.