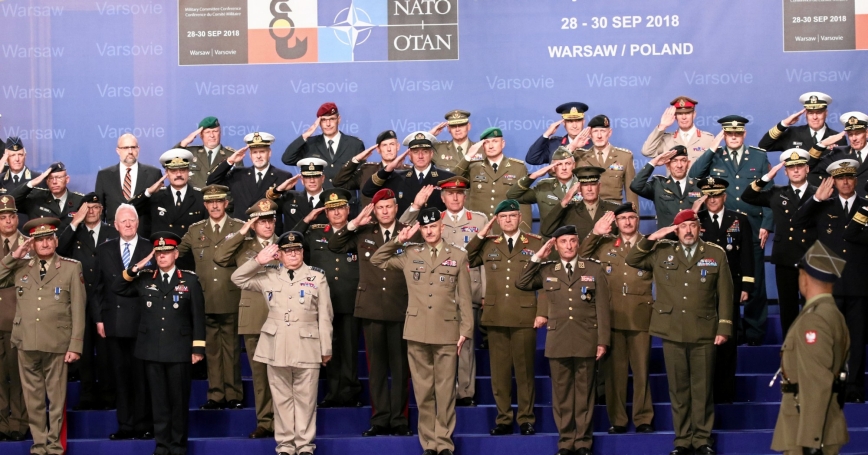 by Hans Binnendijk and Gene Germanovich

As NATO finalizes its new political guidance designed to shape future military forces, the alliance has the chance to both strengthen Europe's commitment to burden-sharing and relieve American concern about the creation of a new European Army.

If the alliance wishes to make a bold move, its forthcoming political guidance, expected in February, should frame what might be called a “European level of ambition” within NATO, which may satisfy Europe's desire to have its own independent capabilities while keeping to agreed NATO guidance and command structures.…

Hans Binnendijk is an adjunct political scientist at the non-profit, non-partisan RAND Corporation and a distinguished fellow at the Atlantic Council. Gene Germanovich is a senior defense analyst at RAND.

This commentary originally appeared on Defense News on December 7, 2018. Commentary gives RAND researchers a platform to convey insights based on their professional expertise and often on their peer-reviewed research and analysis.