To Ensure Deradicalisation Programmes Are Effective, Better Evaluation Practices Must First Be Implemented 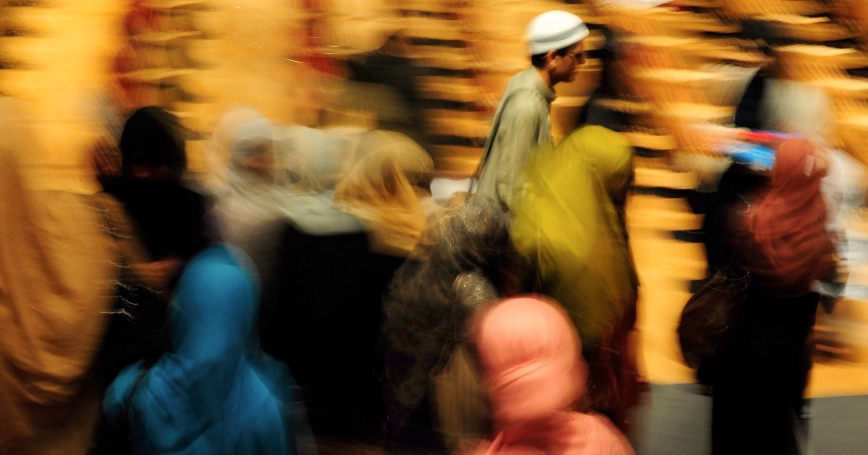 As ISIS faces the loss of the final territory it holds in Syria, there has been considerable focus on the issue of foreign fighters returning to the UK. This return raises complex questions: Should those who lived in ISIS-held territory, and were affiliated with the terrorist group, undergo questioning, deradicalisation, and possible prosecution? Or should they be refused re-entry into the UK altogether?

Previous ISIS returnees have been placed into deradicalisation programmes. However, the effectiveness of these initiatives remains largely unknown. A 2018 RAND Europe study examined assessments of counterterrorism (CT) and preventing and countering violent extremism (PCVE) programmes and found significant gaps in the quality of their evaluation designs and methods. Given the increasing number of ISIS foreign fighters seeking re-entry into the UK, a better understanding of these types of deradicalisation programmes is more essential than ever. The RAND study shows that more robust and transparent evaluation processes for such intervention programmes should be implemented before confidence in their effectiveness can be established.

Under the Counter Terrorism and Security Act 2015 (PDF), the Prevent programme legally requires a number of bodies—including local authorities, schools, universities, prisons, and police—to report those they suspect may be at risk of becoming involved in terrorism. There have been significant number of Prevent programme referrals in the UK. 6093 people were referred in 2016-2017 (PDF); in 2017-2018 (PDF), this increased to 7,318 individuals. Of these 7,318 individuals, 42% left the process requiring no further action, 40% left and were signposted to alternative services, and 18% were discussed at a Channel panel, with 394 of these receiving Channel support.

Of the 7,318 referrals in 2017-2018, 44% concerned cases of Islamist extremism and 18% were related to right-wing extremism. In 2019, the UK government announced that there will be an independent review of the Prevent programme, following criticism of the initiative's impact on local communities. Muslim communities and human rights groups argue that the programme is discriminatory, unfairly targeting a particular sector of society, and counter-productive, by encouraging officials to look for a threat that does not exist.

Critics cite several cases to question the efficacy of these CT and PCVE programmes. For example, they note that 18-year-old Ahmed Hassan, responsible for the 2017 Parson's Green attack, had been a participant in the Prevent programme. The handling of Hassan's deradicalisation was denounced in a report by the UK Parliament's Intelligence and Security Committee, who noted that despite being involved in the Prevent programme, he still went on to carry out the attack.

The RAND Europe study found several key challenges with evaluating CT and PCVE programmes. First, experts have no agreed upon, uniform way to assess CT and PCVE programmes. There is a lack of empirically valid metrics that can measure outcomes, such as the behavioural changes of programme participants or the long-term effects of interventions.

Second, programme evaluators need better access to sensitive data and subjects. While there has been an increasing number of CT and PCVE initiatives implemented across the EU, the evidence base underpinning these programmes is lacking. Without this data, programmes such as Prevent cannot be properly assessed to understand fully the impact of deradicalisation initiatives on individuals.

In order to assuage concerns over the threat of terrorism, the UK government must ensure that CT and PCVE programme evaluation methods are transparent and robust. Without empirically valid means of assessment, there is no way to determine whether these initiatives are non-discriminatory, fair, and effective. As long as deradicalisation programmes lack a solid evidence base, both the UK government and public cannot have confidence in their efficacy.

This commentary originally appeared on Georgetown Security Studies Review on March 1, 2019. Commentary gives RAND researchers a platform to convey insights based on their professional expertise and often on their peer-reviewed research and analysis.