A Holistic Approach to Solving the Opioid Crisis 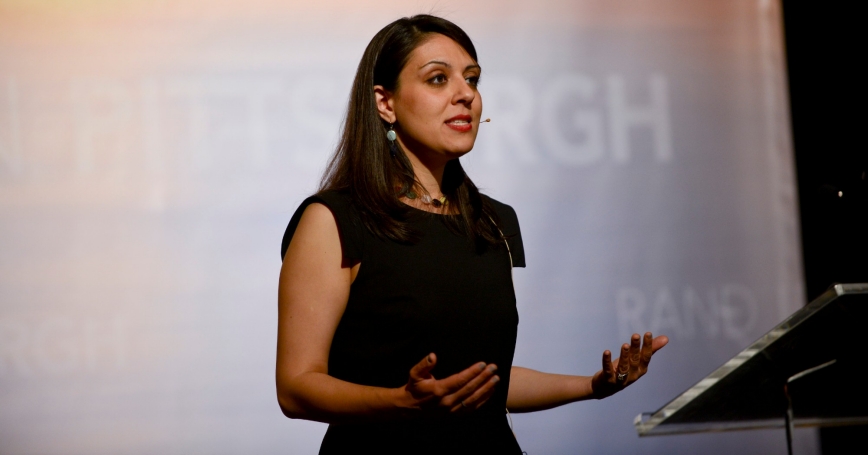 One-hundred and thirty Americans die every day from opioid overdoses, according to the Centers for Disease Control. Yet while federal, state, and local governments deploy strategies to tackle the problem, the opioid crisis continues to proliferate.

RAND researchers suggested at a recent event that these strategies fail to solve the larger problem because they've largely been developed in silos. The opioid crisis, they said, is an ecosystem of sorts and mitigating the problem will require a holistic approach.

“The harm of the opioid crisis is not just limited to opioid overdoses,” said Rosalie Liccardo Pacula, co-director of the RAND Drug Policy Research Center and a senior economist. “Once we succeed in stopping individuals from dying, we then have to deal with treating the harms caused by people living with opioid addiction to themselves and others—their families, loved ones, and society.”

The event, held on April 10 at the Carnegie Museum of Art, brought together Pittsburgh-area leaders to discuss the current state of the opioid crisis and examine ways RAND researchers are working to map the opioid ecosystem to help society understand the full scope of the crisis.

The opioid crisis is an ecosystem of sorts. Mitigating the problem will require a holistic approach.

The conversation reflects a concerted research effort, fueled by a significant corporate investment into a new opioids-focused RAND Ventures project that will complement RAND's existing portfolio of opioid research and analysis, including the new Opioid Policy Tools and Information Center funded by the National Institute on Drug Abuse.

Co-leaders of the project, Pacula, Beau Kilmer, and Bradley Stein, along with co-investigator Tisamarie Sherry, each shared insight on RAND's work to understand the evolving crisis.

Pacula said that in many ways, the opioid crisis is a perfect storm of problems within U.S. regulatory, industrial, social, and economic environments. The project aims to better anticipate these problems, understand solutions that work, and address unintended consequences of well-meaning policies.

For instance, Sherry, an associate physician policy researcher, said that although the number of opioids prescribed in the United States tripled between 1999 and 2015, there are signs that recent policy efforts to curb opioid prescribing have been having an effect.

In fact, a recent study by RAND and Harvard Medical School researchers found that fewer U.S. adults are now receiving new prescriptions for opioid pain medications. However, the study also found that many health care providers are avoiding prescribing opioids altogether—an effect that could have consequences of its own.

“Pain remains one of the most prevalent and disabling medical problems in the U.S.,” Sherry said. “This research highlights one of the major challenges we now face in addressing prescription opioid use: How can we limit inappropriate or risky prescribing, while still ensuring that there is adequate treatment of pain, and without causing unintended harms?”

With deaths involving synthetic opioids spiking from roughly 3,000 to nearly 30,000 from 2013 to 2017, Kilmer looked to other countries' approaches to addressing opioid use disorder and overdoses and became interested in a controversial option: heroin-assisted treatment. 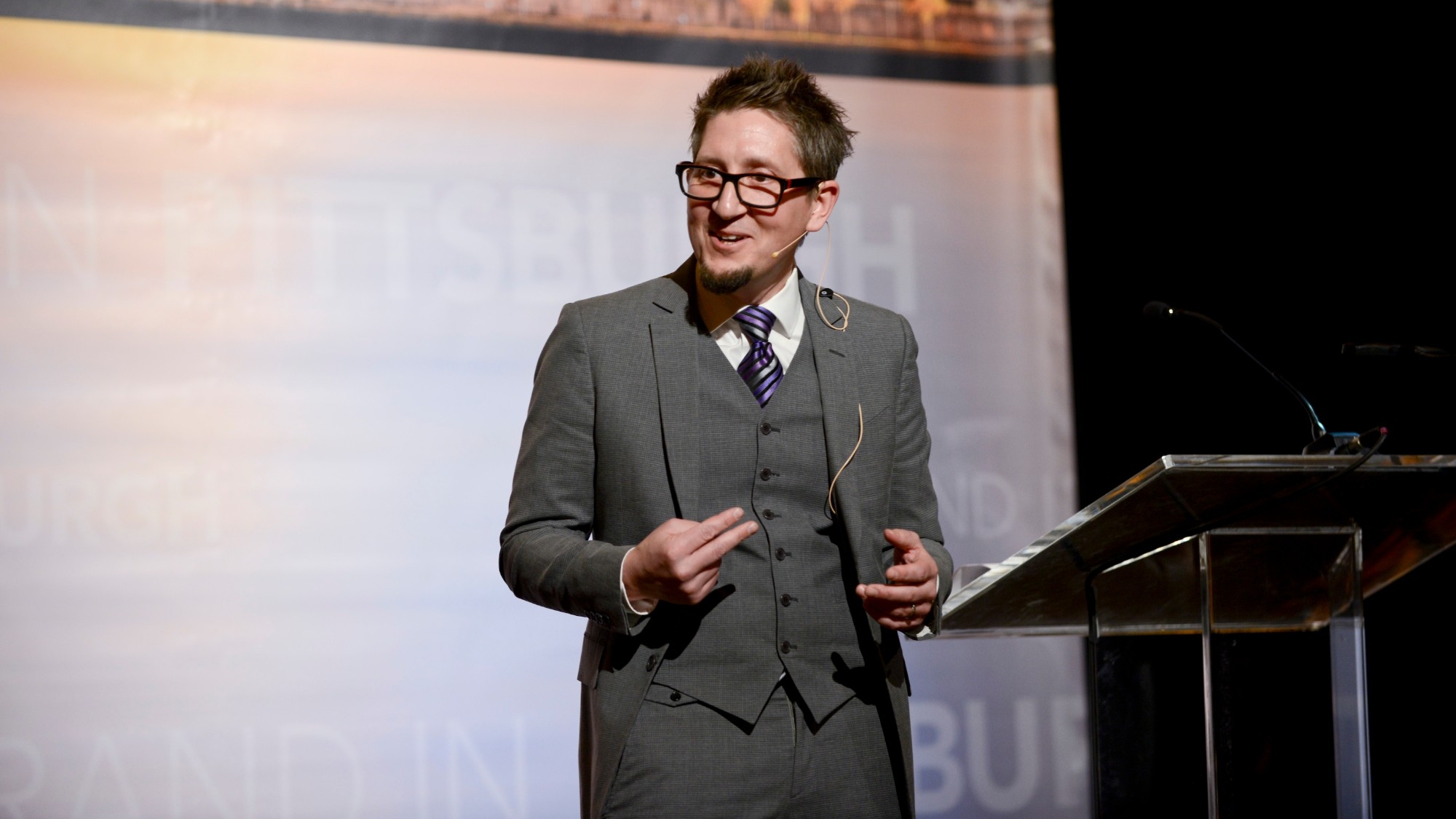 In a recent RAND study, Kilmer and his team found strong evidence that heroin-assisted treatment reduced use of illicit heroin, and suggestive evidence that it reduced crime and improved some health outcomes.

“This is not a silver bullet or a first-line treatment,” Kilmer said. “But given the encouraging evidence from other countries and the fact that the fentanyl problem will likely get worse before it gets better, we should pilot a few randomized controlled trials in the U.S. to assess the costs and benefits and see if this option should be offered.”

Stein, a senior physician policy researcher, turned the discussion to traditional treatment of opioid use disorder, a chronic, relapsing condition that now affects more than 2 million Americans—yet only 10 percent of them receive treatment.

“We desperately need to expand access to treatment for opioid use disorder, while simultaneously ensuring that the expanded treatment options are providing high-quality and effective services,” Stein said.

But he said because of the current capacity of the specialty treatment system, if the number of individuals in treatment increased to 50 percent, the system would implode. A RAND study suggests one solution could be to treat opioid use disorder in primary care settings.

“Because of history, funding silos, and stigma, our mindset is that opioid use disorder is something that should be treated predominantly outside the traditional health care system,” Stein said. “We need to treat opioid use disorder like we treat other chronic health disorders—managed in primary care, using specialists for exacerbations, consultations, and particularly challenging cases.”

He said it would represent a major shift in care, but not one without precedent, pointing to a similar shift in treatment of major depression just 30 years ago.

“The bottom line is that we can do this, but we just need to figure out how,” Stein said. “Answering these questions isn't easy, but these are the questions about the opioid crisis that my colleagues and I are striving to answer.”