Finding the Real Will of the People 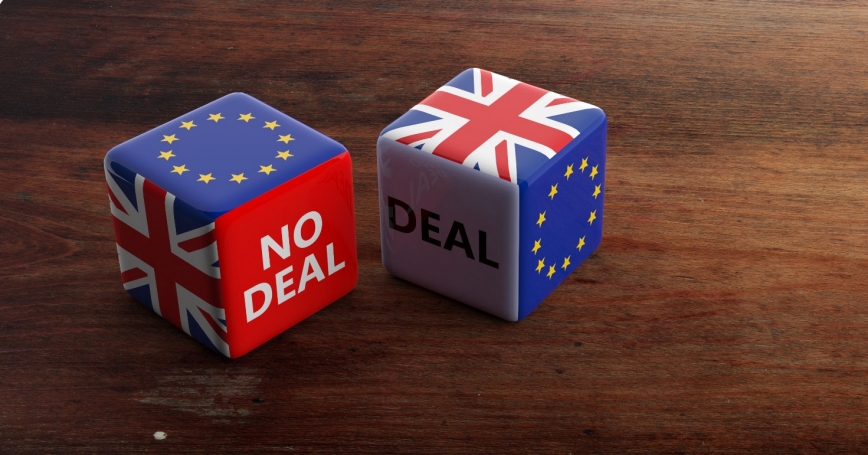 by Charlene Rohr and Jonathan Grant

It is not surprising parliament is struggling to find a solution to the Brexit impasse. It mirrors our research that no one Brexit option attracts a majority of preferences, whether people voted Leave or Remain.

Part of the problem is that the referendum outcome tells us nothing about the sort of Brexit people actually wanted when they cast their vote in 2016.

It was this problem that our research set out to address in 2017. What sort of relationship with the EU did the British people want?

To try to understand the answer to this question, we used a Nobel Prize-winning economics technique to ask the public to choose and—crucially—make compromises between different potential Brexit options. Similar to what parliamentarians have been trying to do in recent weeks, but different in a number of important ways.

The options were not given labels commonly used in the Brexit debate—like EEA, Norway, Canada or WTO—as for many they are politically, or even emotionally, charged terms. We wanted respondents to make as rational a decision as possible, so we only described the options by individual attributes of a future UK-EU relationship.

That meant describing and unpacking what things like freedom of movement for work and holidays, the ability to make free trade deals, and access to the single market for goods and services actually entail in practice.

From the choices people made we were able to quantify what attributes were valued and prioritised most, and what trade-offs they were willing to make.

We undertook our survey with a representative sample of the British population that closely replicated the actual voting proportions in the referendum, with just over 51 percent of our sample reporting that they voted to leave. We also undertook the survey twice, once in 2017 and once in 2018, with mostly the same people, so we could examine how people's preferences may have changed.

We learned preferences changed little between 2017 and 2018. People place a high value on having access to the single market for trade in goods and services, but they also value the UK being able to make its own trade deals outside the EU.

They value the UK being able to make its own laws, but not as much as access to the single market or the ability to make trade deals. They worry about freedom of movement, but mostly because of concerns about demand for public services. And they strongly disliked the idea of having to get a visa to travel for holidays—something that follows from ending freedom of movement.

When Brits were asked to choose between four packages of Brexit options, there was no obvious winner.

When participants were asked to choose between four packages of options—from remaining in the EU to leaving on WTO terms—we found no obvious winner.

The most popular option was one resembling membership of the EEA, which was chosen by 43 percent of people. The least popular option was for a customs union only, followed by a no-deal Brexit, leaving on WTO terms. We also found a softening of the relationship Britons want with the EU between 2017 and 2018.

Again, we saw a move to softer Brexit options more generally between 2017 and 2018. Interestingly, the EEA option was also the most popular option for those who voted Remain.

It is therefore not surprising that politicians are struggling to disentangle what Brexit option may be most acceptable, both for them personally and for their constituents. Given the public's indecision about how to leave the EU, it appears that Parliament may not be so very far away from the will of the people.

Charlene Rohr is a senior research leader at RAND Europe, a non-profit, non-partisan research organisation based in Cambridge, and Jonathan Grant is professor of public policy at the Policy Institute, King's College London

This commentary originally appeared on The New European on April 29, 2019. Commentary gives RAND researchers a platform to convey insights based on their professional expertise and often on their peer-reviewed research and analysis.