This Is Not a Great-Power Competition 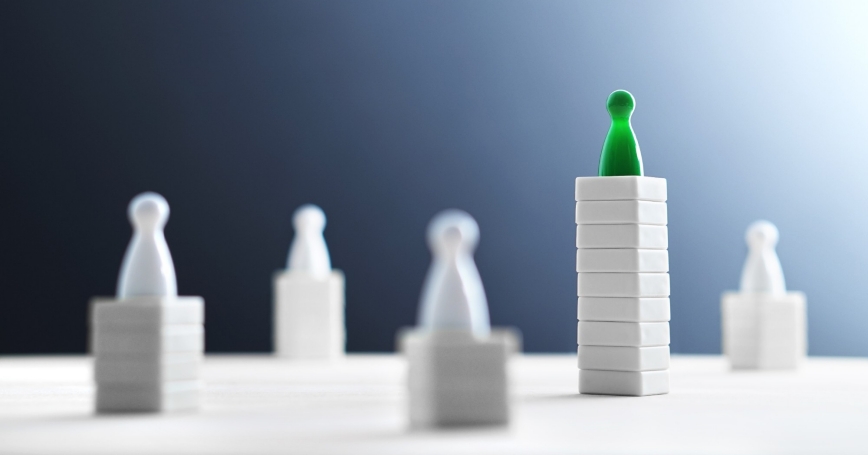 A new era of great-power competition is upon us. That, at least, is the emerging conventional wisdom among foreign policy analysts in Washington. Both the 2017 National Security Strategy (NSS) and the 2018 National Defense Strategy (NDS) signaled a shift in thinking: the unclassified summary of the latter declared that “inter-state strategic competition, not terrorism, is now the primary concern in U.S. national security,” and many have turned to the classic concept of great-power rivals to describe the new reality. “After being dismissed as a phenomenon of an earlier century,” the NSS concluded (PDF), “great power competition returned.” Former U.S. Secretary of Defense James Mattis used the term in a speech outlining the NDS. Outside government, references to great-power competition have proliferated over the last several months, the term having become a sort of shorthand for the situation the United States now faces. But does the phrase really capture today's reality?

Great-power competition describes a specific pattern of relations between states—the sort practiced by the great empires and nation-states from the seventeenth through the early twentieth centuries. China's rise as an economic and political power and Russia's increasing assertiveness on the world stage have understandably fueled analogies to that time. But the emerging era does not match the patterns of the past. Treating it as though it does risks misunderstanding both the character of today's threats and the source of the United States' competitive advantages.…

Michael J.Mazarr is a senior political scientist at the nonprofit, nonpartisan RAND Corporation.

This commentary originally appeared on Foreign Affairs on May 29, 2019. Commentary gives RAND researchers a platform to convey insights based on their professional expertise and often on their peer-reviewed research and analysis.