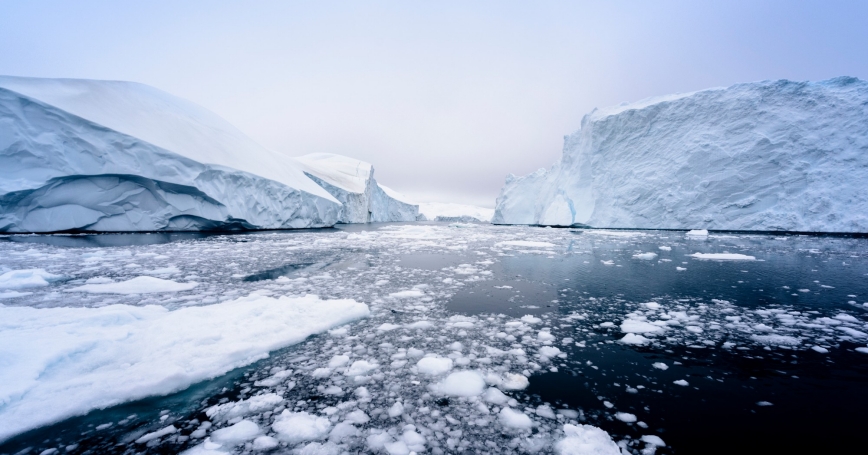 The international structures that have helped address many Arctic problems through negotiation and cooperation are insufficient for the military and security challenges brought on by climate change.

Decades of diplomacy have fostered forums such as the Arctic Council, which regularly brings together stakeholders (including Arctic and non-Arctic government representatives, indigenous leaders, business interests) to seek agreement on issues such as search and rescue, oil pollution and scientific cooperation. Another one, the Arctic Frontiers conference, wraps up Jan. 30 in Tromsø, Norway. Other meetings like the Arctic Circle, Arctic Dialogues, and the Arctic Shipping Forum enable further debate.

But such meetings and institutions have been less successful at addressing military operations in the region. In part, this is because if armed forces are present in the Arctic, it's often connected to some high-stakes geopolitical issue—Russian activity in Ukraine or the U.S. stance on Freedom of Navigation—and thus deliberately avoided. The Arctic Council, for example, explicitly eschews any discussion of military matters. The Arctic Coast Guard Forum focuses on issues of safety, environmental stewardship, law enforcement, and operational response—but not military operations.…

Abbie Tingstad is a senior physical scientist and associate director of the Engineering and Applied Sciences Department at the RAND Corporation. Her research focuses on issues related to strategy and planning in defense and homeland security, and for the environment.

This commentary originally appeared on Defense One on January 29, 2020. Commentary gives RAND researchers a platform to convey insights based on their professional expertise and often on their peer-reviewed research and analysis.