COVID-19 Impacts on Strategic Dynamics in the Middle East 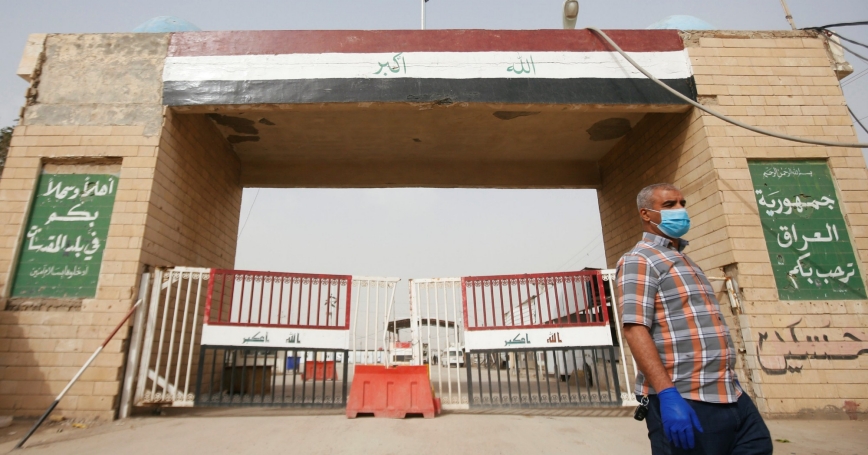 A man walks near the Shalamcha Border Crossing, after Iraq shut borders to travelers moving between Iraq and Iran, March 8, 2020

The most significant global crisis of our generation is sure to have transformational effects on every state and society in the world, and the Middle East is no exception. But it is unlikely that the COVID-19 crisis will lead to new regional strategic dynamics that were not already underway. Indeed, the crisis is more likely to reinforce and strengthen existing and largely negative trend lines.

The more significant strategic dynamics that will likely worsen with the advent of COVID-19 include:

Leaders using the typical authoritarian playbook will likely crack down on legitimate protests and speech under the guise of security and public health.

In the Middle East, it is always easier to predict developments will go from bad to worse. But a few diplomatic openings may emerge. These include:

Absent a game-changing development, the bleak strategic trajectory for the Middle East is likely to look much as it did before COVID-19 struck.

That said, such openings may prove limited and short-lived. Absent a game-changing development like the collapse of a major regional power—which would be difficult to attribute only to the pandemic given existing vulnerabilities across many states in the region—the bleak strategic trajectory for the Middle East is likely to look much as it did before COVID-19 struck.