Why COVID-19 Will Not Stop Globalization 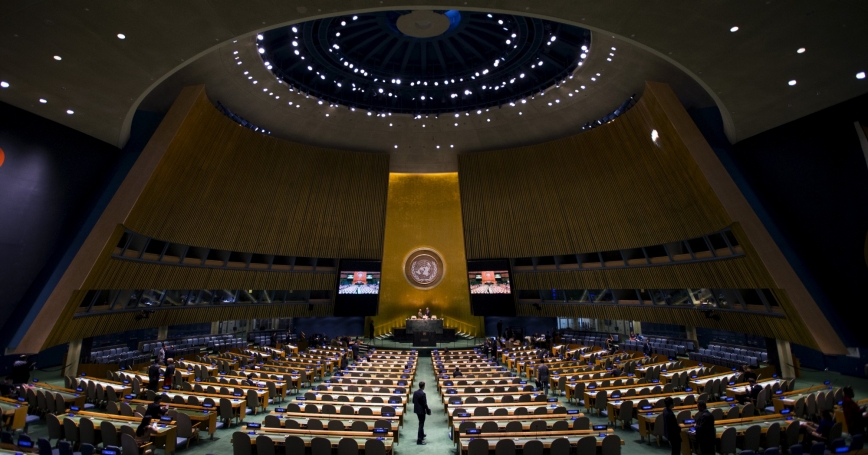 As country after country closed its borders amid the spreading coronavirus pandemic, a flurry of commentators from across the political spectrum predicted that the outbreak would upend how we think about the flow of people and goods across borders and leave a markedly different world in its wake. Publications ranging from the right-leaning PJ Media to the left-leaning Nation have run pieces predicting that the coronavirus will spell the imminent end of globalization. While globalization may be down, however, it is still too early to count it out. The coronavirus pandemic is certainly a serious blow to the international system. That said, the logic for why the virus will destroy globalization rests on three sets of arguments, none of which stands up to scrutiny. And so, while the pandemic will change the mechanics of globalization, it will likely not spell globalization's death knell.

The first argument for globalization's impending demise is that the system is already strained to the breaking point. Even prior to the pandemic, globalization was challenged by a rising wave of populism spurred on by economic discontent in Europe, the United States, Latin America and elsewhere. Moreover, the pandemic came during a period of heightened interstate strategic competition (PDF) and trade wars, eroding the trust that serves as the bedrock for globalization. In this sense, the pandemic is just the latest and, as the argument goes, final blow.

Globalization, however, always has had its discontents and has weathered other serious crises before. The trend persisted despite two world wars, one Cold War and, more recently, a global war on terrorism. It survived epidemics and pandemics, too—the Spanish flu in 1918, SARS in 2003, H1N1 in 2009 and 2010, and most recently Ebola. The recent backlash against globalization is not a new phenomenon, either. Globalization has sparked mass protests for decades, yet still it has persisted. Even recent setbacks to globalization—like Britain's tortured three-and-a-half-year exit from the European Union that cost two prime ministers their jobs before it was accomplished—arguably underscore the system's entrenchment, as much as its fragility.…

This commentary originally appeared on Lawfare on April 12, 2020. Commentary gives RAND researchers a platform to convey insights based on their professional expertise and often on their peer-reviewed research and analysis.