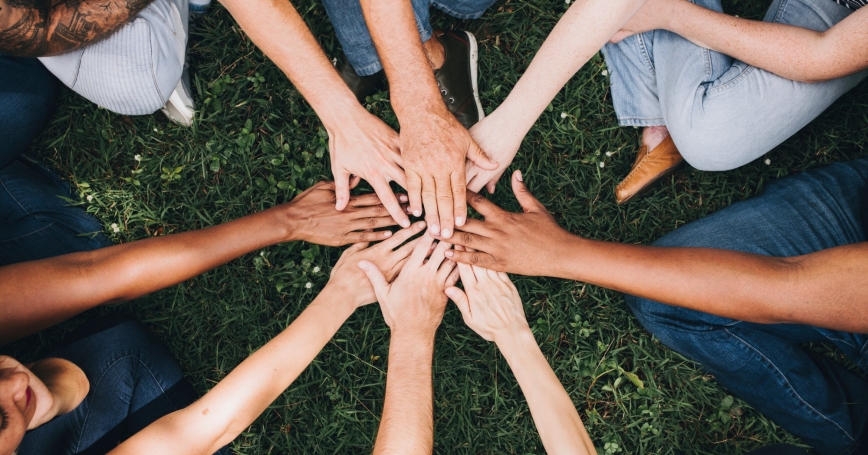 The public interest can be an elusive concept, especially when we are trying to distinguish between shared and individual interests. This problem has been brought into sharper focus as we attempt to find the right path to a post COVID-19 world. On the one hand, most of the population is being asked to make considerable sacrifices to protect the relatively few that are likely to be directly harmed. On the other hand, nations across the world, from Sweden to Singapore, have made decisive, albeit different, choices to act together in the common interest when faced with this unprecedented threat.

In each case, governments are seeking to do the best for their societies with limited information. As more data is gradually being acquired, how can public policy achieve common interest?

Elinor Ostrom's work on governing the commons, for which she was awarded the Nobel Prize for Economics in 2009, may be helpful for those of us thinking through public policy in a post COVID-19 world. Before her work, the conventional view of economists was that people would always destroy anything they held in common; standard theories postulated that human societies would destroy 'the commons' by, for example, over-fishing, over-grazing, and over-exploiting water supplies.

Ostrom famously demonstrated that what economists claimed to be true in theory, humans cheerfully ignored in practice. She noted that, throughout history and, crucially, under certain circumstances, human societies have successfully valued and protected things they held in common. She went on to explore what this means for economics and developed a whole new branch of institutional economics.

Why should this matter today? Policy researchers at my organisation, RAND Europe, and elsewhere are interested in how to harness collective good will and use it to power an actionable plan to shape a post COVID-19 world that is at least as good as the one we knew before. This is where we need to revisit Ostrom's thinking.

In response to COVID-19, governments continue to emphasise that we are all in this together. However, they have shown little understanding of what, according to Ostrom, needs to be done to get us there. Ostrom understood that working together requires more than appeals to people's better nature (although this is not trivial). Rather, she shows that we can best work to protect our common interests when certain factors are in place. These include:

In creating a route towards a better post COVID-19 future, how are we doing in relation to these factors? Ostrom would likely contend that government performance has been patchy at best. Decisionmakers across Europe have struggled to describe the common future that justifies shared restraint. There has been a lack of consultation and empowerment among populations to participate in debates. Citizens and communities lack sufficient evidence to hold decisionmakers to account.

Governments have failed to clarify what rules mean for individual behaviour and what the consequences are for rule-breakers. Where will the inevitable conflicts emerge and will they be resolvable in a reasonable and fair manner? Finally, there have been only limited signs of cascading power upwards, which would help ensure that local organisations have a voice in national decisions.

Ostrom's thinking leads to the conclusion that we need to re-equip our governments so they can deal with this unprecedented demand on our willingness to work together. It is unlikely that Ostrom has all the answers but, in creatively re-thinking how to do this, we could do much worse than starting with her path-breaking work:

Humans have a more complex motivational structure and more capability to solve social dilemmas than posited in earlier rational-choice theory. Designing institutions to force (or nudge) entirely self-interested individuals to achieve better outcomes has been the major goal posited by policy analysts for governments to accomplish for much of the past half century. Extensive empirical research leads me to argue that instead, a core goal of public policy should be to facilitate the development of institutions that bring out the best in humans.

Ostrom devoted her life's work to helping societies avoid the “tragedy of the commons”. As governments and societies work together to shape a common post COVID-19 future, we should take the time to seriously consider what she had to teach us.

Tom Ling heads the evaluation practice at RAND Europe, a policy research organisation, and is vice-president of the European Evaluation Society.

This commentary originally appeared on European Evaluation Society on June 22, 2020. Commentary gives RAND researchers a platform to convey insights based on their professional expertise and often on their peer-reviewed research and analysis.