The Growing Irrelevance of Organizational Structure for U.S. Domestic Terrorism 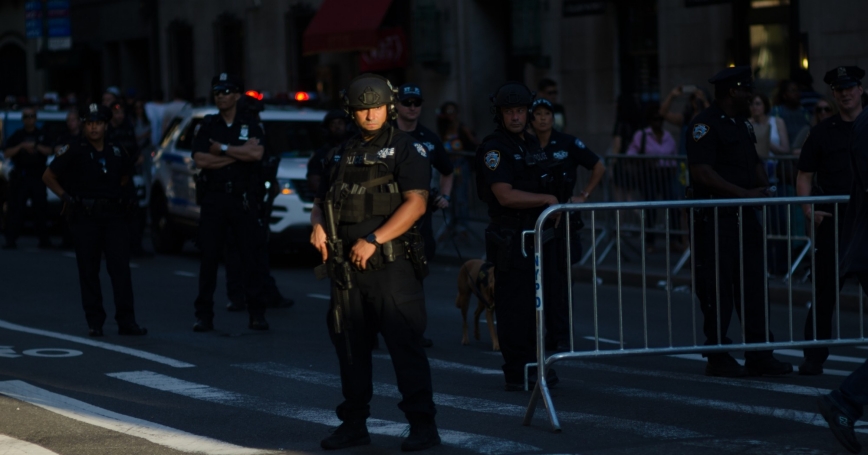 For decades, America's primary terrorist threat came from groups based abroad. Today, a new crop of terrorist actors is emerging from within our own borders. What was mostly a monochromatic threat from Salafi-jihadist groups like al-Qaeda, the Islamic State (IS), and those individuals they sought to inspire, has now become a kaleidoscope with new threats from “boogaloo bois,” white supremacists, neo-Nazis, shadowy anarchist elements, and the extreme fringe of violent incels—politicized involuntary celibates fueled by a hatred of women.

Although diverse and for the most part unconnected to each other, this often bewildering array of anti-government extremists, violent misogynists, and left-wing militants share a common objective of disrupting society and in the process, overturning existing norms if not the entire political, social, and economic order.

Unlike the identifiable threats we have faced from hierarchically-organized groups like al-Qaeda and IS, the new emerging groups of individuals are devoid of the command and control apparatuses that counterterrorism practitioners typically seek to disrupt. Command and control is the mechanism by which terrorist groups plan, coordinate, and execute attacks, and is a key component of the group's organizational structure. For the past two decades, the United States has relentlessly targeted the leaders of terrorist groups with decapitation strikes, which has disrupted their organization's infrastructure, and interdicted their finances. But this new collection of terrorist adversaries possesses few of the attributes that proved so vulnerable to counterterrorism actions.…

The remainder of this commentary is available at thecipherbrief.com.

Colin P. Clarke is is an adjunct political scientist at the nonprofit, nonpartisan RAND Corporation, a senior research fellow at The Soufan Center and an associate fellow at the International Centre for Counter-Terrorism (ICCT)—The Hague. Bruce Hoffman is the Shelby Cullom and Kathryn W. Davis Senior Fellow for Counterterrorism and Homeland Security at the Council on Foreign Relations and a professor at Georgetown University’s Security Studies Program.

This commentary originally appeared on The Cipher Brief on July 2, 2020. Commentary gives RAND researchers a platform to convey insights based on their professional expertise and often on their peer-reviewed research and analysis.