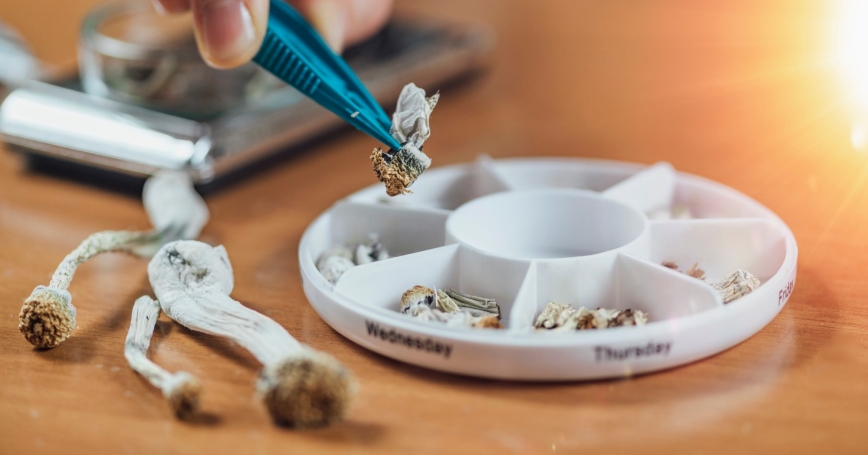 Although some western U.S. cities, including Denver, Oakland, and Santa Cruz, had effectively removed threat of arrest or prosecution for possession of mushrooms last year, Oregon's statewide vote could signal things to come in California.

This policy route—from city ordinances to statewide voter referenda and from decriminalization of possession toward licensed therapeutic use—should generate some flashbacks here. It's very similar to how cannabis policy changed. That decades-long evolution paved the way for legalized commercial cannabis, which has now been approved in 15 states.…

The remainder of this commentary is available at sacbee.com

This commentary originally appeared on The Sacramento Bee on November 10, 2020. Commentary gives RAND researchers a platform to convey insights based on their professional expertise and often on their peer-reviewed research and analysis.