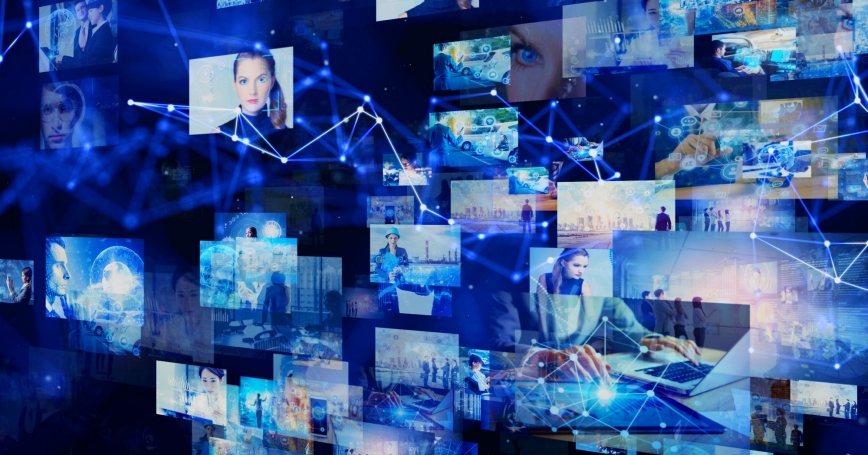 Examples are rife. Russia conducted a strategic misinformation campaign to influence the results of elections in multiple countries, including the UK, Ukraine (PDF), France, and, eventually, the United States (PDF), and they did it on social media in view of everyone, except the intelligence officers who only look at classified sources. Despite the signals that were available, U.S. elected officials (PDF) described not being adequately warned.

Or take China, often described as America's most pressing foreign challenge. Senior advisors to the U.S. government say our country does not understand enough about Beijing's strategic goals and intentions, and that Congress should create an open source center (PDF) that translates important Chinese documents for consumption by English-language readers. The tragic irony of this recommendation is that the government already has an open source center, which disbanded its own website.

Russia conducted a strategic misinformation campaign to influence elections on social media in view of everyone except the intelligence officers who only look at classified sources.

This willful blindness even persists at home. On January 6, the U.S. Capitol was overrun by people who had organized, planned, and announced their intentions in public view.

The new administration and Congress could finally act on years of recommendations based on warnings and intelligence failures. Plans (PDF), ideas, and recommendations have been created and published for the types of unclassified intelligence sources that agencies could be ingesting, the programs they could create, and the types of algorithms (PDF) and automation that could be created to do this at scale. The status quo is proving that inertia alone is not solving this problem.

The U.S. government has an urgent need for intelligence based on open source information to understand and reveal foreign governments' campaigns to harm the United States; to identify methods of domestic radicalization and identify the sources of online radicalization campaigns; and even to better understand other countries' strategic goals and intentions.

Even when the relevant data is publicly available, intelligence analysts are not including this data in their analytic products during their routine course of business. Perhaps the most damning reason why is because open source responsibilities are not spread widely across the roles and functions of the intelligence community. Instead, the Open Source Enterprise the office that would logically have this function has seen its role, scope, and functions diminished and deprioritized over multiple presidential administrations.

The need for an intelligence community that monitors open source information is urgent. Lives are at stake, and we cannot continue to wait for the government to act.

Cortney Weinbaum is a senior researcher specializing in intelligence and national security at the nonprofit, nonpartisan RAND Corporation. She is a former intelligence officer.

This commentary originally appeared on Defense One on April 9, 2021. Commentary gives RAND researchers a platform to convey insights based on their professional expertise and often on their peer-reviewed research and analysis.