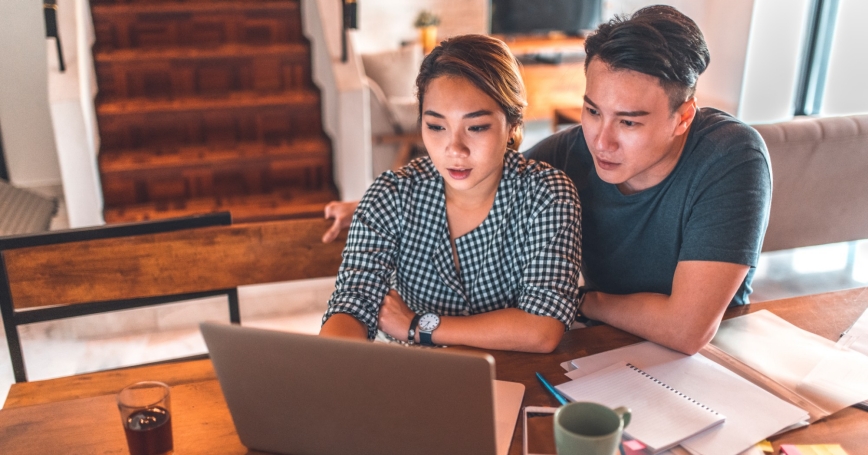 Shopping for an individual health insurance plan in the United States requires consumers to navigate a morass of premiums, deductibles, copayments, and provider networks. The Affordable Care Act simplified this shopping experience by creating the individual health insurance marketplaces where plans are categorized into metal tiers labeled bronze, silver, gold, or platinum. And research has found that consumers rely on these labels when comparing plans.

Most marketplace consumers enroll in silver plans, which generally is a good decision. Silver plans provide greater out-of-pocket protections than bronze plans, even if they are usually more expensive month-to-month. Low-income enrollees also get extra subsidies that decrease their deductibles, copayments, and coinsurance—but only if they buy a silver plan. These are called cost sharing reductions, or CSRs.

In a recent article published in The Milbank Quarterly, we examined what happened when some silver plans suddenly became a bad choice for consumers.

In 2017, the Trump Administration cancelled federal funding for CSRs—even though insurers were required by law to continue to provide them. Thirty-six states, including California, responded by “silver loading”—tacking the expense of these CSRs on to the premiums of silver plans. This higher price triggered an increase in premium subsidies, allowing subsidized consumers to keep their silver plans without a price hike to their monthly premiums.

Because silver plan premiums are the benchmark for determining all premium subsidies, silver-loading had another consequence: Subsidies went up across the board. That made plans in other metal tiers cheaper than in previous years for subsidized enrollees.

Facing these changes, what would consumers do? In prior work, we examined the movement between metal tiers in Covered California, the state's marketplace, at open enrollment. Before silver loading, around 4% switched their metal tier when reenrolling each year, but following silver loading in 2018, 7.2% did. Among those who switched, nearly 37% moved into gold plans, compared with 9.6% to 12.2% in prior years.

During this Gold Rush, as it was nicknamed, many consumers got more generous coverage without added premium costs. But, as our recent analysis shows, not everyone made this move.

In 2018, for the first time, two insurers sold silver plans through Covered California that had higher premiums and out-of-pocket costs than their gold plans. This means that all households earning above 200% of the federal poverty level (or $50,200 annually for a family of four in 2018) who purchased coverage from one of these insurers should have gone for the gold.

Yet one-fifth of enrollees in plans sold by these insurers still chose the silver plan. This decision cost them, on average, an extra $460 in premiums over the year—and left them facing a deductible that was $2,500 higher for an individual and $5,000 higher for a family.

Sticking with a more costly but less generous plan potentially carries additional consequences. Individuals might not seek care because of increased out-of-pocket costs, for instance. Their satisfaction with their coverage could decrease and lead them to drop their policy. It is important, therefore, for regulators and policymakers to examine ways of discouraging enrollees from choosing inferior coverage.

Automatic reenrollment, for instance, is crucial to reducing the hassle of keeping a policy—and keeping individuals covered. Marketplaces across the country could, however, use more sophisticated automatic reenrollment logic that places reenrolling individuals in better coverage rather than simply renewing their previous policies. For the period examined in our work, this would have meant that the 42.8% of households in the two insurers' inferior silver plans who automatically renewed their coverage would have been placed into the superior gold plan from the same insurer.

Marketplaces could also change the choice architecture on their websites to help active enrollees avoid making bad decisions. One strategy would be to auto-filter out inferior plans for shoppers who are comparing their options. Connecticut's marketplace has implemented this type of fix. Potentially eligible consumers are initially shown only the silver plans that maximize their premium subsidies and provide CSRs. Consumers can remove this filter, should they want to, but the shopping experience starts by showing them their best options.

Another, perhaps less-intrusive, option would list the inferior choices last. Consumers could still scroll down to find these suboptimal plans, but they would be less likely to choose them.

Adding alerts or pop-up screens to warn consumers about less-than-optimal decisions is another strategy. Again, Connecticut has employed this approach. Combined with their auto-filtering, the state saw a 56% reduction (PDF) in enrollment in inferior coverage by new enrollees after implementation.

Importantly, any of these changes could be done without additional action from Congress. State marketplace regulators and the Centers for Medicare & Medicaid Services have the authority needed.

The introduction of the health insurance marketplaces has improved the shopping experience for 12 million individual market consumers. But more can be done to help them choose the coverage the best fits their needs.

Petra W. Rasmussen is an associate policy researcher at the RAND Corporation. David Anderson is a research associate at the Duke University Margolis Center for Health Policy.

This commentary originally appeared on Milbank on August 2, 2021. Commentary gives RAND researchers a platform to convey insights based on their professional expertise and often on their peer-reviewed research and analysis.