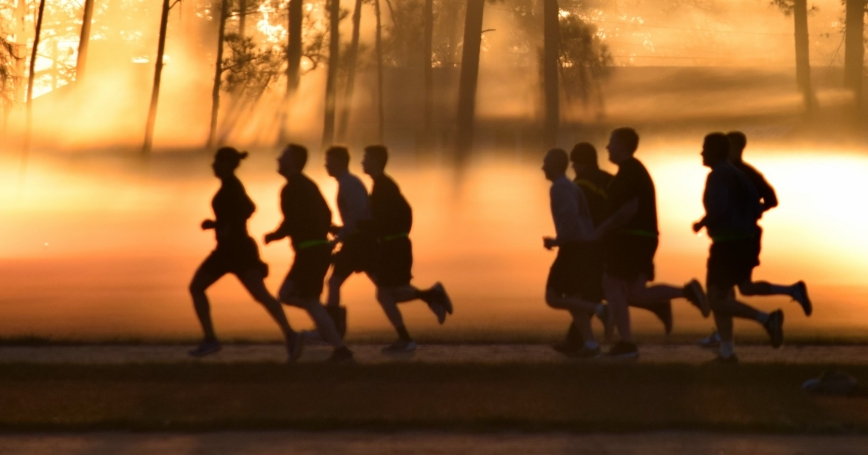 by Justin Hummer and Kimberly A. Hepner

Over one million U.S. military service members are members of the National Guard or reserves. These troops are being tested like never before, yet they do not receive the same physical and mental health care coverage provided to their active-duty counterparts, a gap that a recently introduced bipartisan bill seeks to address.

The year 2020 has been called “the year of the Guard,” given nearly continuous activations for domestic missions supporting responses to the COVID-19 pandemic, several natural disasters, civil disturbances and unrest, and Department of Homeland Security activities at the southern border. As a result, 2020 required one of the highest mobilization levels of the National Guard since World War II. This may contribute to an increase in the use of health care benefits, particularly those associated with mental health care.

Members of the U.S. military must maintain good overall health to ensure peak performance, including mental health. During a recent visit to U.S. forces, Defense Secretary Lloyd Austin said, “mental health is health period. And we have to approach it with the same energy that we apply to … any other health issue, with compassion and professionalism and resources.” For those with mental health concerns, having consistent access to high-quality treatment is not only essential to their own recovery and well-being but vitally important to military readiness.

Although RAND has not yet identified the reasons that might explain the observed differences in receiving recommended care between reserve and active component members, there are several possibilities. Contributing factors may include inconsistent insurance coverage, challenges associated with navigating changing coverage and providers, and the costs of maintaining coverage. Evidence following implementation of the Affordable Care Act showed that increased insurance coverage is associated with increased rates of receiving mental health care.

The role of the reserve component is being tested in historical ways, and the strain is being felt by those service members and their families.

The role of the reserve component is being tested in historical ways, and the strain is being felt by those service members and their families. Efforts could be made to support the mental health needs of these service members. Army General Daniel Hokanson, chief of the National Guard Bureau, called delivering health care for all guardsmen a key legislative priority, recognizing that it is imperative to provide “access to the resources needed to maintain their resilience (PDF).” He noted that improving access to mental health care, in particular, could reduce suicide rates in the National Guard.

This commentary originally appeared on RealClearDefense on September 22, 2021. Commentary gives RAND researchers a platform to convey insights based on their professional expertise and often on their peer-reviewed research and analysis.