Russia's Neighbors Have More Leverage Than They Think 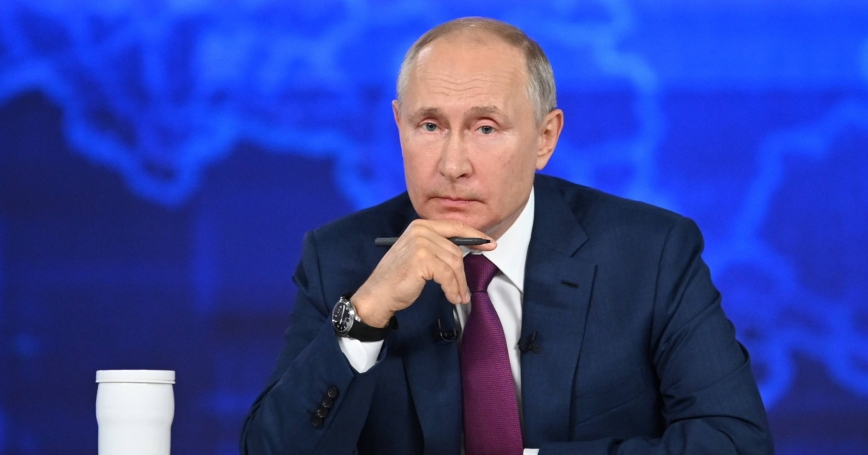 If the Belarus opposition had won the Nobel Peace Prize, as some thought it might, antigovernment protests could have again engulfed Minsk and heightened anti-Kremlin sentiments. This scenario underscores the complexities Russia faces in seeking to influence or dominate post-Soviet neighbors. Despite their three decades of independence, the Kremlin seems to view neighbors as less than fully sovereign. Talk of ”red lines“ implies that Moscow may use force to seek to prevent neighbors from someday joining NATO or the European Union.

The post–Cold War vision of Europe open, free, and at peace has been put in abeyance by Russia's wars with Georgia and Ukraine and risks elsewhere. Moscow claims a sphere of influence in the former USSR, but its interests and tactics vary. What are Russia's priorities, and what should the West be doing?

In 2008, Russia went to war with Georgia after NATO promised that it and Ukraine “will become members.” Then-President Mikheil Saakashvili's constant criticism of the Kremlin might have helped goad Moscow to action.

In 2014, Russia seized and annexed Crimea and launched a war in eastern Ukraine after Kyiv sought to reach an Association Agreement with the European Union, a step far short of membership. But Russia's coercion failed to stop a new, post-Maidan government from concluding the pact.

In 2020 in Belarus, large public protests emerged after longtime dictator Alexander Lukashenko stole another election and mishandled the COVID-19 crisis. But President Vladimir Putin backs him and his brutal suppression of protesters. Moscow sees Minsk as an indispensable security anchor. Although the two countries are part of a Union State, their marriage is without love.…

This commentary originally appeared on The National Interest on October 23, 2021. Commentary gives RAND researchers a platform to convey insights based on their professional expertise and often on their peer-reviewed research and analysis.