How China Plays by Different Rules—at Everyone Else's Expense 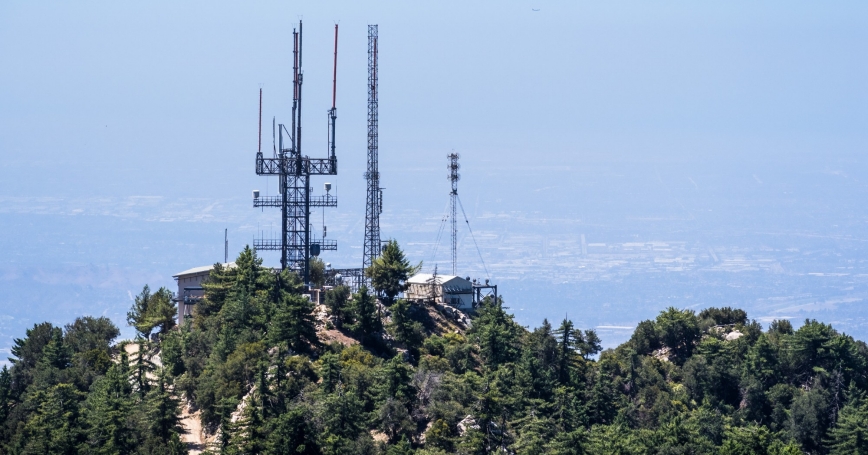 Imagine the United States allowing a rival unfettered access not merely to its marketplace, but to its media ecosystem—the fourth pillar of our already fragile democracy. And not just access, but the full-blown ability to own, control, and influence the content. You don't have to imagine it, because it's happened—and keeps happening. Chinese companies have successfully burrowed into the U.S. media ecosystem with little to no pushback from U.S. regulators, particularly when it comes to radio stations.

A single Chinese state-run firm, China Radio International (CRI), has secured a controlling interest in at least 33 radio stations in 14 countries—including English language news broadcaster WCRW in Washington, D.C.—to broadcast native language news slanted to favor the Chinese Communist Party's (CCP) preferred perspective on events. A 2020 report from the Center for Strategic and International Studies found that “Nearly every Chinese language news outlet in the United States is either owned by, or works closely with the Party—and it is making inroads into English language media as well. There are more than a dozen radio stations in cities across the country where Americans hear subtle pro-Beijing propaganda on their FM radio.”

Still, one might argue, these are Chinese companies, not the Chinese government, owning a stake in U.S. media. How is that any different from Mexican-owned Grupo Multimedia's ownership and control of Spanish-language FM stations in California and Arizona? It is very different, because there is little separation between Chinese companies and the Chinese government. CCP officials serve on the boards of the companies, or the owners of companies are CCP officials. In the United States, it is still the expectation that our political leaders will divest or at minimum give up some control of their business interests when elected. Even former President Trump passed control of the Trump Organization and other holdings—albeit not to a blind trust—to a trust run by his sons before his inauguration. All Chinese firms are to some extent state-run, or at least state-influenced or state-subservient in a way that is incomprehensible in the United States.

Chinese companies have successfully burrowed into the U.S. media ecosystem with little to no pushback from U.S. regulators.

The FCC does monitor foreign ownership of radio stations, but China's CRI complicates these reviews through obfuscation: by making purchases through shell companies, or through owning a partial stake (or several partial stakes) in a nominally American media group, camouflaging the extent of their influence or control while making it appear to the FCC that Chinese interest is less than 25 percent. While China takes full advantage of the opportunities of the free market, and Chinese firms buy up U.S. media, foreign firms are denied similar access in China. Chinese state-controlled media has a lock on the Chinese domestic market, with virtually no opportunity for foreign ownership, input, or influence.

Counterintuitively, this inequity presents U.S. leaders with an opportunity, in the form of a demand for reciprocity: Unless China opens its media marketplace to foreign investment and ownership, its firms should be forced to divest their American holdings.

Of course, this demand would be something of a bluff, for China will never open their broadcast media to foreign influence. Still, such a move should provide a fair and reasonable justification for requiring Chinese divestment from U.S. media.

It would also call upon the FCC—which has been loosening restrictions on foreign ownership since 2013, rather than tightening them—to crack down and to investigate chains of ownership and influence more aggressively. In a time of growing disinformation and mistrust, protecting our media from foreign antidemocratic forces is surely a step worth taking.

Christopher Paul is a senior social scientist at the nonprofit, nonpartisan RAND Corporation, where his research focuses on national security and the information environment.

This commentary originally appeared on The Hill on February 6, 2022. Commentary gives RAND researchers a platform to convey insights based on their professional expertise and often on their peer-reviewed research and analysis.