The Wisdom of U.S. Restraint on Russia 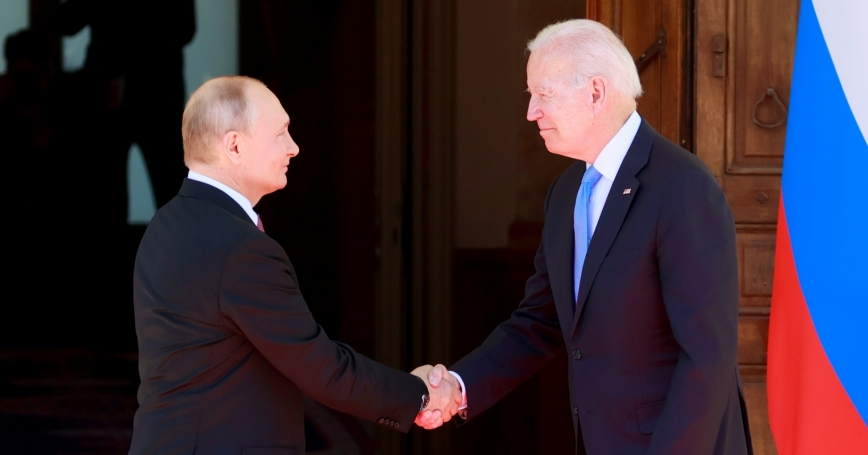 In “Stop Tiptoeing Around Russia” (August 8, 2022), Alexander Vindman contends that, since the collapse of the Soviet Union, Washington's approach to Moscow has been stuck at the appeasement end of the policy spectrum. “For the last three decades,” Vindman writes, “the United States has bent over backward to acknowledge Russia's security concerns and allay its anxieties.” The United States, he argues, should have occupied the other extreme: instead of “tiptoeing” around Moscow, as the title of his article put it, Washington should have embraced an outright confrontation from day one.

Vindman's narrative badly misreads the history of U.S. policy toward Russia and its neighbors in the post-Soviet era. Further, despite his claims, a more-confrontational relationship with Russia would not have served U.S. interests—and would be particularly problematic today. Indeed, the lessons of every significant Cold War crisis suggest that a more-circumspect policy is necessary at such a perilous moment.

U.S. policy toward post-Soviet Russia has never come close to the extreme accommodationism that Vindman describes. Washington did try to forge a partnership with Moscow, but those efforts were carefully circumscribed to avoid even the impression of a great-power condominium. When American and Russian interests diverged, the United States did not hesitate to act. Even in the 1990s, the heyday of bilateral relations, Washington actively pursued NATO enlargement, intervention in Kosovo, and ballistic missile defenses in the face of Moscow's vehement objections.…

This commentary originally appeared on Foreign Affairs on September 12, 2022. Commentary gives RAND researchers a platform to convey insights based on their professional expertise and often on their peer-reviewed research and analysis.