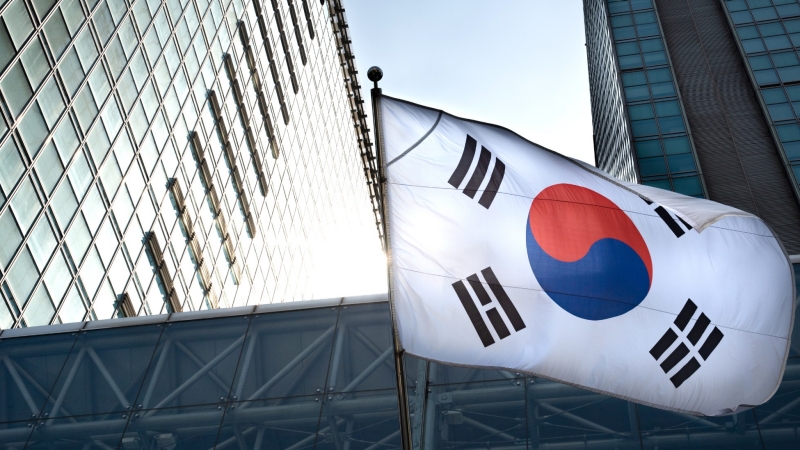 Presented by RAND Corporation with sponsorship from the Consulate General of the Republic of Korea in Los Angeles.

This event will be conducted virtually, and is open to the public. Registration not required.

This event has passed.

With a new president in Seoul and quickly changing conditions in the region, South Korea faces uncertainty over the roles it might play in Asia. While South Korea has become tied increasingly to South and Southeast Asia through economic and social interactions, there are multiple visions of the country’s place in the region. The alliance with the United States—which is, in turn, undergoing reimagination—informs some of these visions. Navigating this landscape is a challenge for Seoul. This webinar will examine the strategies and policies available to South Korea.

CHONG Jia Ian is associate professor of political science at National University of Singapore. He is a specialist in China’s foreign policy, East Asian security affairs, the domestic politics of China, and Southeast Asia–China ties. Chong is the author of the award-winning book, External Intervention and the Politics of State Formation–China, Indonesia, Thailand, 1893–1952 (Cambridge, 2012).

Erik MOBRAND is Korea policy chair and senior political scientist at RAND Corporation. He researches political and social affairs in Korea. He is the author of Top-Down Democracy in South Korea.

This event is has passed.